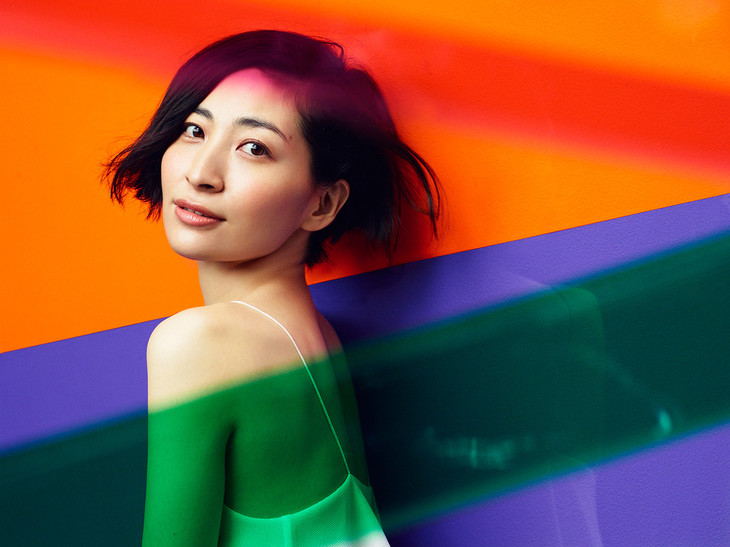 Singer Maaya Sakamoto has been put in charge of singing the new theme song for the hit mobile game Fate/Grand Order.

The title of the new track is called backlight, Sakamoto penned the lyrics herself. Composition was done by Ichiyou Izawa, keyboardist for the ban the HIATUS. Izawa also arranged the track, but received help from la la larks member Ryo Eguchi.

This is the second time Sakamoto has sung for Fate/Grand Order, back in 2015 her song colors was used the games image song. Since launching in 2015, Fate/Grand Order has become one of Japan’s most successful mobile games, appearing near the top of app download charts for almost it’s entire run so far. In June 2017 the game was finally made available for North American users on both iOs and Android.

A release date for backlight has not been determined yet. Meanwhile, Sakamoto’s 28th single CLEAR will be released on January 31st, 2018. It will serve as the opening theme for the anime series Cardcaptor Sakura: Clear Card-hen .