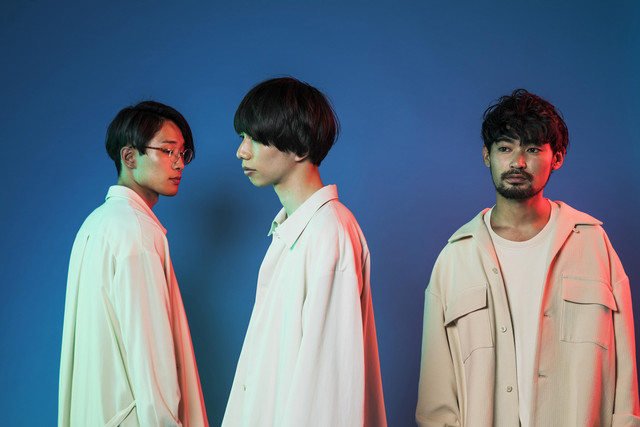 LUCKY TAPES is now signed to Victor Entertainment! The band will make their major label debut on May 23 with a new CD titled “22.” The band says the release is full of nostalgic melodies and emotional lyrics.

LUCKY TAPES recently released the music video for their new release’s title track. The music video for “22” was shot in Taipei, Taiwan. In the clip for the funky, upbeat tune, frontman Takahashi Kai walks around the city, while dancers perform in other scenes. Check it out below, along with more information on this release! 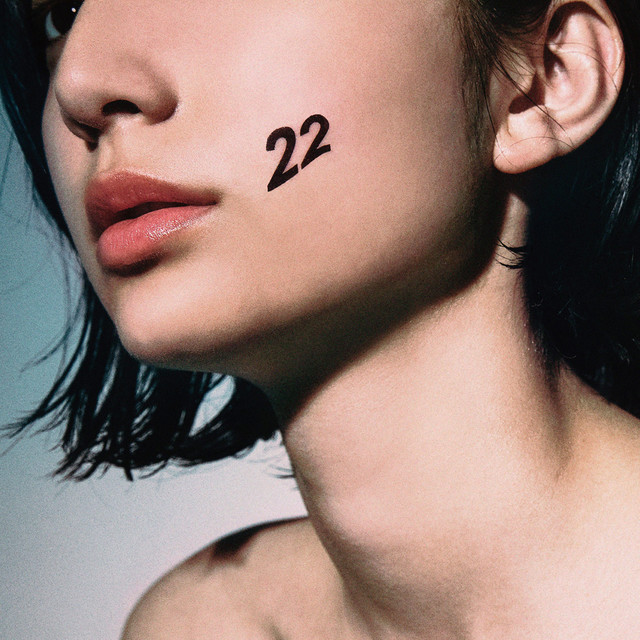