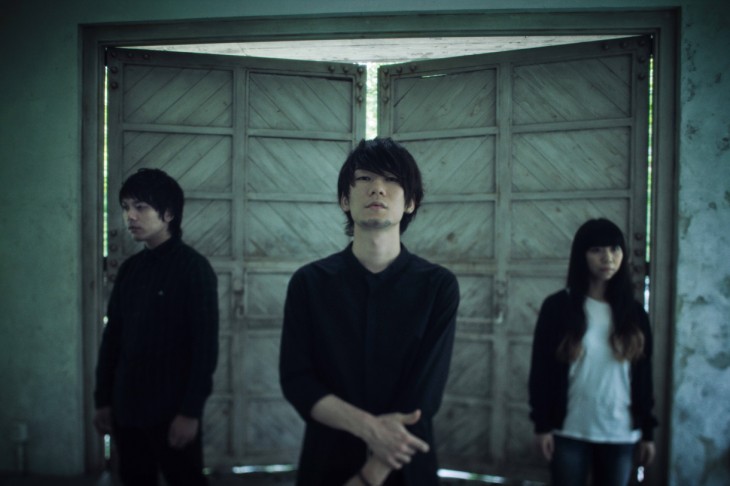 Rock band Ling Tosite Sigure will release their new single “Enigmatic Feeling” on November 5. This will be the band’s first release since last year’s album “i’mperfect.” The members of Ling Tosite Sigure have spent the time apart working on various solo projects. “Enigmatic Feeling” will serve as the opening theme song for the Fuji TV anime series “Psycho-Pass 2”, which starts on October 10. The band’s last single “abnormalize” served as the opening theme song for the first “Psycho-Pass” series back in 2012. Check out the covers and tracklist for “Enigmatic Feeling” after the jump!