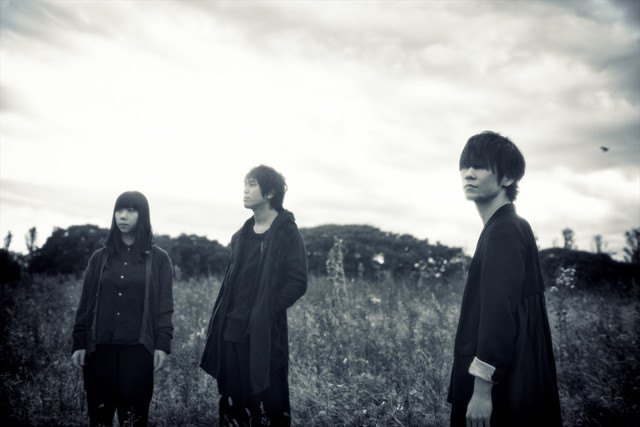 On February 14, Ling Tosite Sigure will release their new album, “#5.” This is the band’s first album since the release of April 2013’s “i’mperfect.” “#5” will include the band’s single from this past August, “DIE meets HARD.” The album with come in a regular edition and limited edition, with the limited edition featuring a DVD which includes music videos and a radio session. 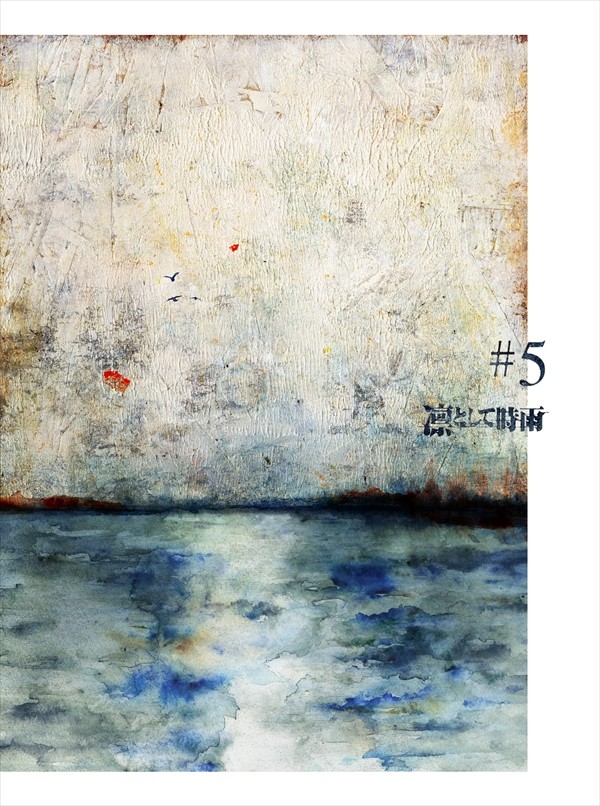 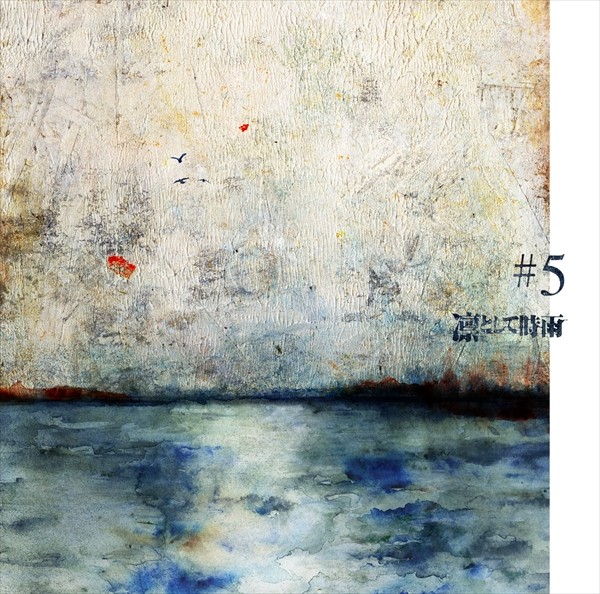