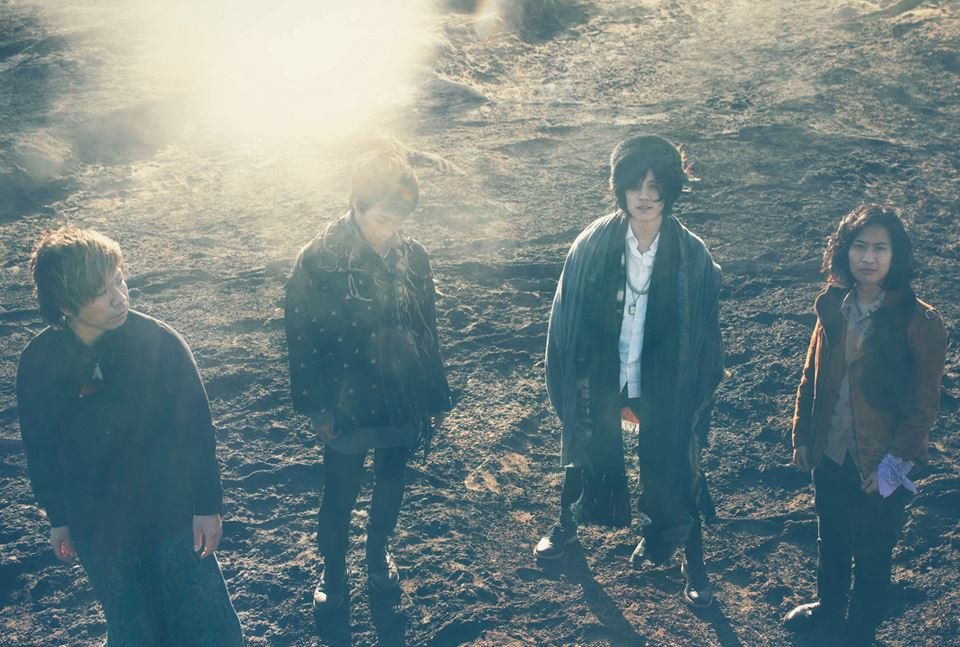 Following a relatively quiet year, up-and-coming rock band LAMP IN TERREN have revealed that they will be releasing their third full album “fantasia” on April 12th.  Of note, this will be the group’s first record to be released in two versions, with the Limited Edition coming packaged with a DVD containing footage from the final live of their “GREEN CARAVAN TOUR” at Tokyo’s Liquidroom.

“fantasia” will include ten songs from the band, including tie-in tracks “innocence” (Ajin -Shoutotsu- Theme Song) and “pellucid” (Nanimono Insert Song).  In addition, you can listen to the full version of new song “Namidaseigun no Yoru” on the album’s special website.

You’ll find the cover and track list for “fantasia” just beneath the cut. 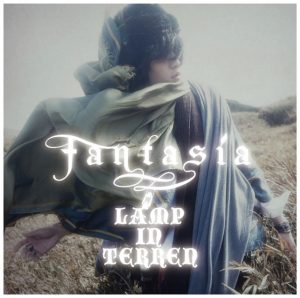