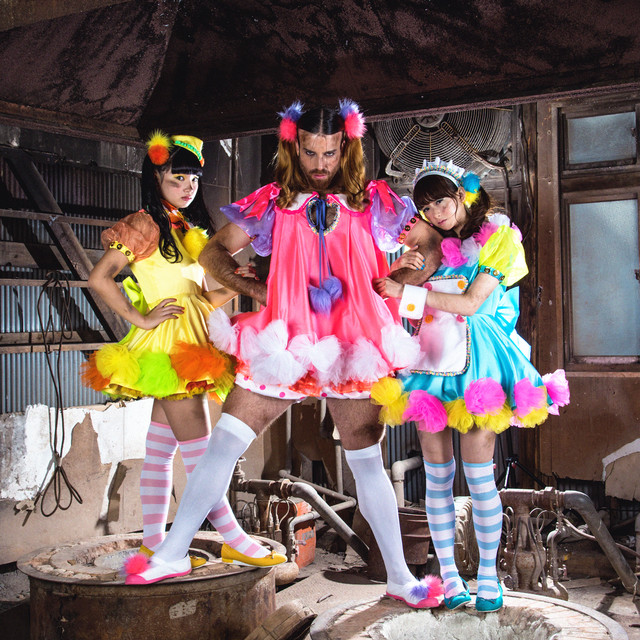 On January 13, LADYBABY will release their new single, “Age Age Money ~Ochingin Daisakusen~.” The song deals with reviving the economy and raging the wages of working people. Today, the group released the music video for the song. The clip was shot in New York and Los Angeles, where LADYBABY recently had concerts. Check it out after the jump!