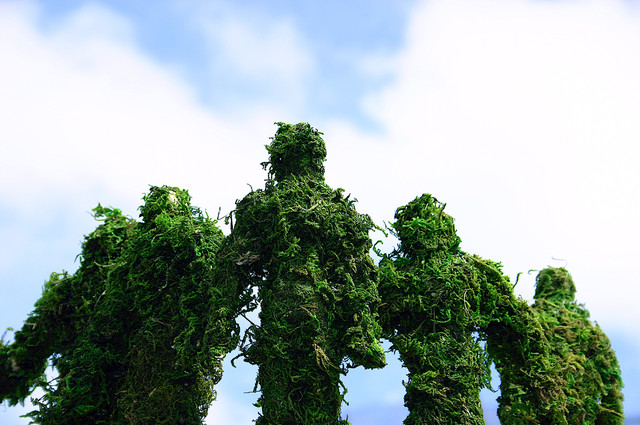 In December, la la larks will go on their “lark it up! 2018” tour. They’ll be making stops in Osaka, Nagoya, and Tokyo. This tour has a theme song, titled “after.” The song will be released to streaming services on September 19.

la la larks is also asking fans to make a music videos for “after.” The submissions will be posted on a special website and screened at the tour’s final show in Tokyo on December 14. la la larks has released an example video, which can be seen below, along with the song’s cover art! 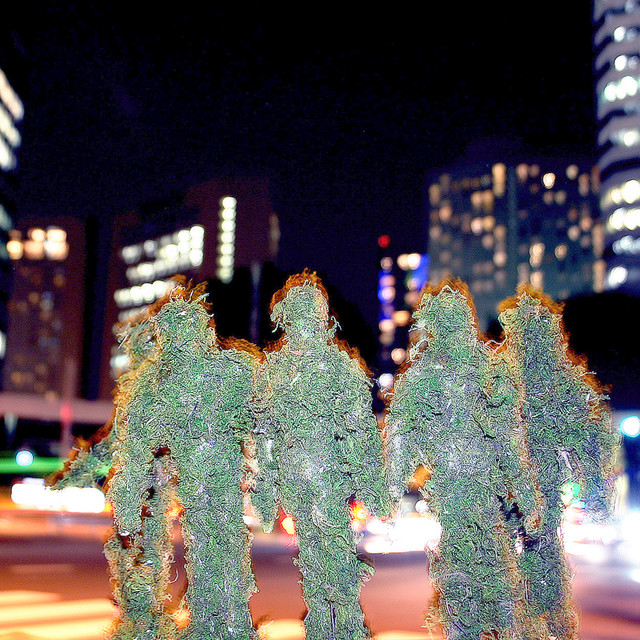