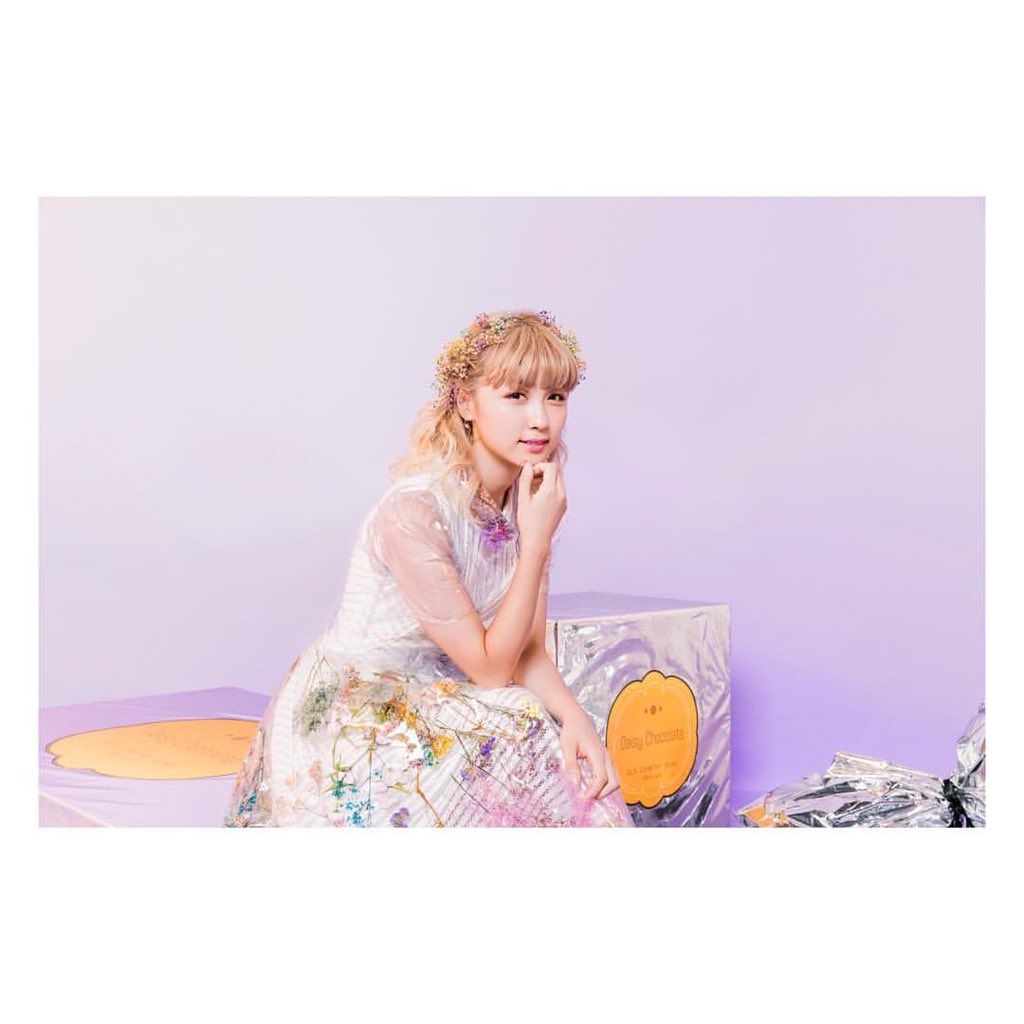 LDH soloist Dream Ami is prepping for the release of her 7th single titled “Wonderland“.

The song will serve as the theme song for the upcoming film “Oz Land” starring Haru and Hidetoshi Nishijima. Today, the official YouTube channel for Avex uploaded the MV for “Wonderland”.

In the MV Ami appears as a miniature doll. She’s surrounded by candy and crayons which look supersized in comparison to her. Throughout the MV she does various mundane tasks like dry laundry and prep for baking. The scene occasionally switches to Ami riding a giant swing in a blue room surrounded by toy Unicorns.

“Wonderland” will be released in two versions, a CD only and limited edition CD+DVD. Both versions will come with a b-side titled “NEXT”, while DVD content will feature the full “Wonderland” MV, a special movie for the track “NEXT”, and various live recording footage.

The single will come out on October 24th, two days later “Wonderland” will hit Japanese theaters on October 26th. 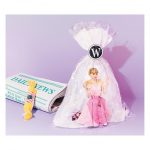 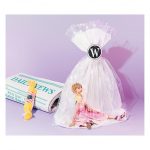