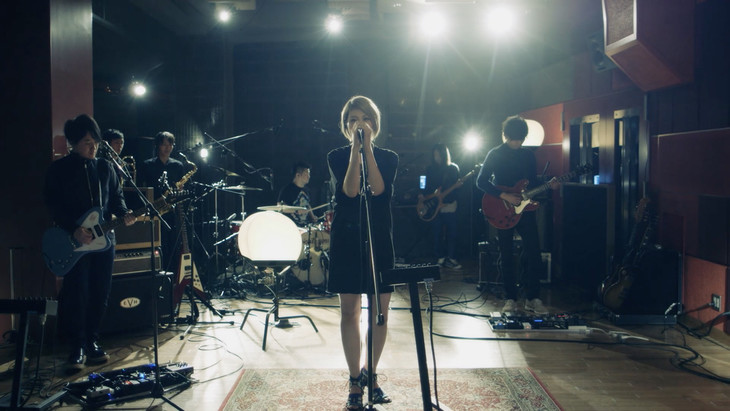 Up-and-coming ambient fusion band la la larks released their latest single “Hallelujah” last week on July 29th.  “Hallelujah” was the group’s first release of new material in over a year since their debut single “ego-izm” dropped back on June 4th of 2014.

In support of their return to the scene, the band also chose to record and upload a live performance showcasing the release’s lead track.  This special performance allows for a glimpse at the group’s live skills and places an additional spotlight on the horn section which joined the band to record the song.

You’ll find the studio live of “Hallelujah”, as well as the single’s track list, just below the jump.  In addition, please keep an eye out for the band’s collaboration track with Kondo Akihisa; titled “TOKYO LIGHT”, the song was released for digital download today in Japan. 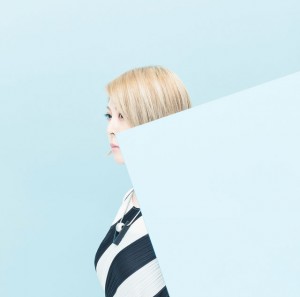