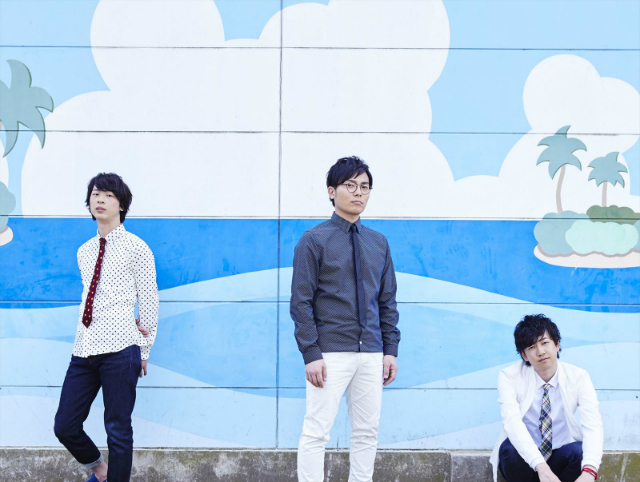 Promising young rock band Kuusou Iinkai have revealed that they will be releasing their first mini-album this summer on July 8th.  Titled “GPS” (“Global Positioning Songs”), the release will consist of eight brand new songs written and composed by the band, with its Limited Edition set to include a DVD that contains a live performance from Zepp DiverCity TOKYO, as well as the pair of music videos associated with the album.

These music videos have actually already been uploaded to the group’s official Youtube channel and feature them performing at two very different beach-related locations.  “Gekiteki Natsu Kakumei” finds the band knee-deep in the surf as they enjoy the wonderful summer weather, while “Fujun no Uta” takes them to a seaside cove where they’re totally sequestered from the outside world.

You’ll find this pair of music videos, along with the track list for “GPS” just after the cut. 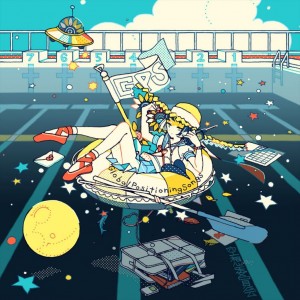