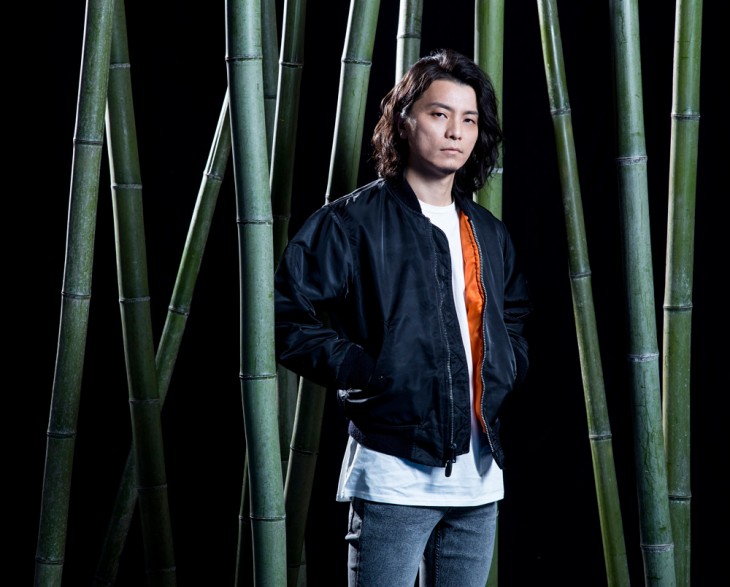 On February 25, rapper KREVA is set to release his new single “Under The Moon.” The single is being released in conjunction with his upcoming tour of the same name, which starts February 27. The Under The Moon tour is a continuation of KREVA’s celebration of his 10th anniversary as a solo act. This tour will see him visiting all 47 of Japan’s prefectures. The Under The Moon tour will have 2 different kinds of shows. Some of the shows will feature KREVA backed by a DJ and drummer while other shows will see him backed by a live band. Check out the music video, cover, and tracklist for “Under The Moon” after the jump!