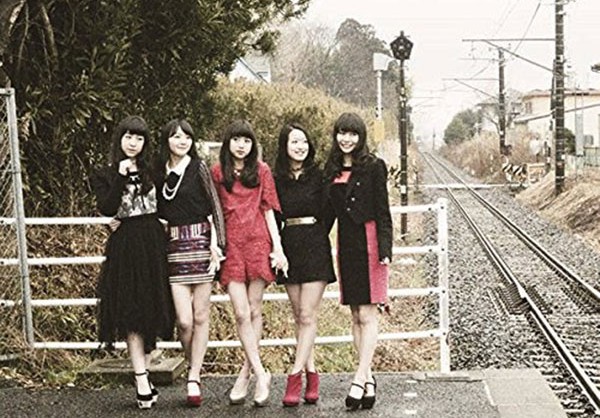 While the group has never truly embraced all aspects of its idol image, TOKYO GIRLS’ STYLE revealed last month that all future material will be as artists. The group has announced to proceed with their newer, more mature era with new single “Stay with me” on March 11.

The 18th single released by the group, the title track was written by member Miyu Yamabe and will feature lead vocals by leader Hitomi Arai.

A web teaser video has been released revealing Mei Shoji as the main character in the music video.

It will be released in 4 editions and contains the title track “Stay with me“, the B-side songs “A New Departure” and “Kasokudo” as well as their accompanying instrumental versions. The limited edition CDs will contain a bonus track “Say long goodbye -Vocal Only for REMIX-“.

Additionally, the group will release their first best album “1st BEST ALBUM Kirari☆” to mark the new chapter of their careers the very same day.