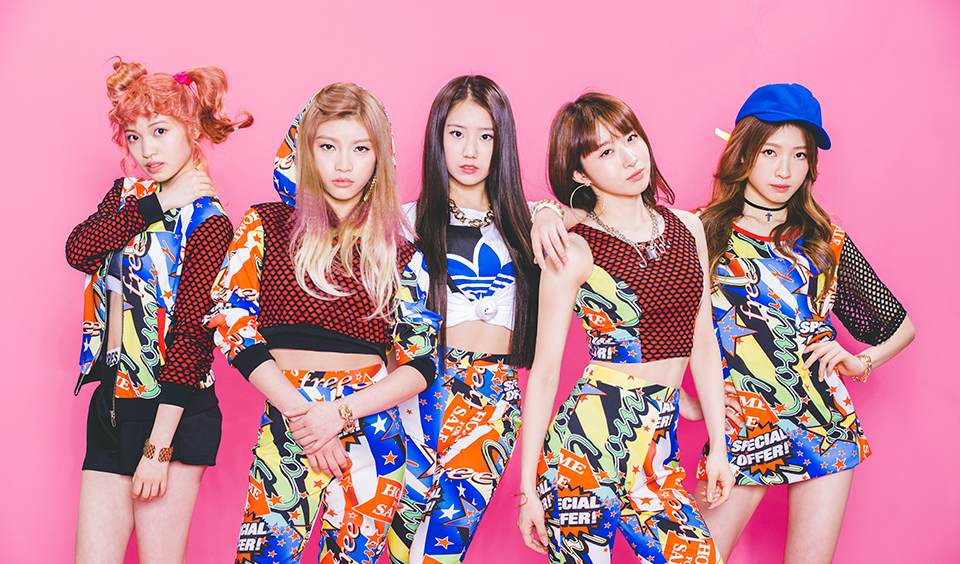 Brave Brothers is a notable name in the KPop scene, having worked with the likes of Big Bang, Sistar, 4Minute, and T-ara. He’s now expanding to Japan, with his new girl group CHERRSEE.

Two years ago, Brave Brothers auditioned 5,800 people in Japan. The winners were trained in Korea, getting assistance from KPop group AOA. The resulting group is named CHERRSEE. They are composed of 4 Japanese girls and 1 Thai one. Their name is a play off of “cherry seeds”, since these seeds develop into cherry blossoms / sakura, flowers which attract people in great numbers.

CHERRSEE will release their debut single, “Mystery”, on May 25. Today, they released the music video for the song. Both the song and the video are very KPop. Check it out after the jump!