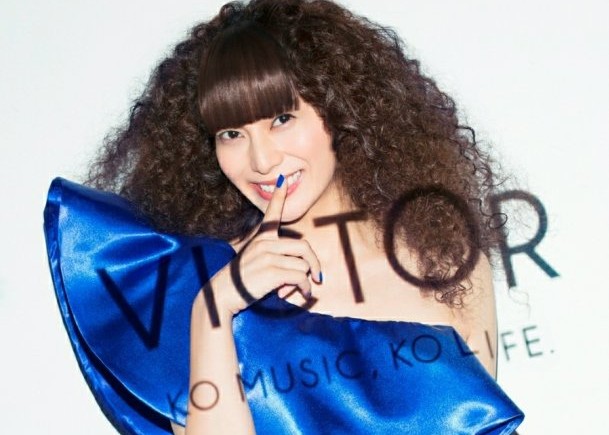 Kou Shibasaki revealed that she has transferred to Victor Entertainment for all her future musical activities. She’s wasting no time and has announced that her first single after transferring ‘Aoi Hoshi‘ will be released August 27th.

On natalie.mu Shibasaki commented, “the melody gently tugs at your emotions and when I was recording it, my heart was shaken.” She’s excited about her recent transfer and went on to say, “I believe that working with this new team will cultivate great things.”

Produced by Jeff Miyahara, ‘Aoi Hoshi’ is a powerful ballad about selfless love. The song will be used as the ending theme for TV Tokyo’s ‘Aoihonoo’ starting July 18th. The drama directed by Yuichi Fukuda and starring Yuya Yagira is based off a manga of the same name and is set in the 80s.

If you’re not familiar with Koi Shikasaki, you should definitely check out her older work from when she was under Universal Music Japan! She’s been making making music for 10 years and has a large discography to explore. Her voice is gorgeous.

Thanks Ronald for the tip!!!