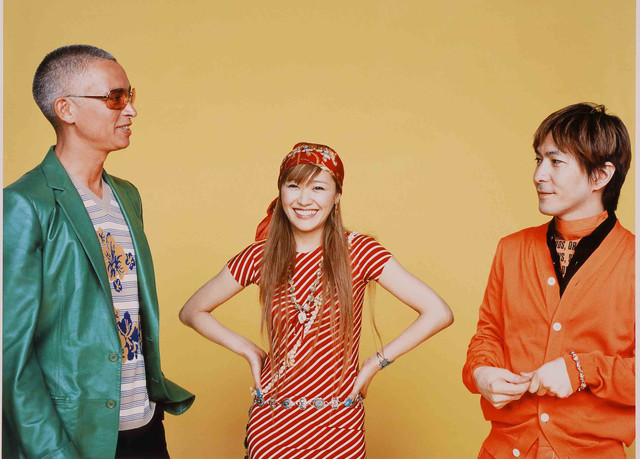 globe is currently celebrating the 20th anniversary of their debut. As part of this celebration, several acts will come together to pay tribute to the group on a new cover album. Out December 16, “#globe20th -SPECIAL COVER BEST-” will feature several acts covering globe’s songs. The album will come in 2 editions: a 2CD edition which will feature the covers along with the original songs, and a CD only edition that will have just the covers.

The first set of acts paying tribute to globe have been announced. They are Kaela Kimura, GReeeeN, Koda Kumi, Miu Sakamoto, Da-iCE, Chotokkyu, TRF, AAA, and hitomi. A second set of acts will be announced in November, as will the songs these acts will be covering.

Tetsuya Komuro decided to use a picture of globe’s vocalist KEIKO, who is also his wife, as the cover for “#globe20th -SPECIAL COVER BEST-.” The picture was taken in 1997 and it currently hangs in the couple’s home. Check it out after the jump!