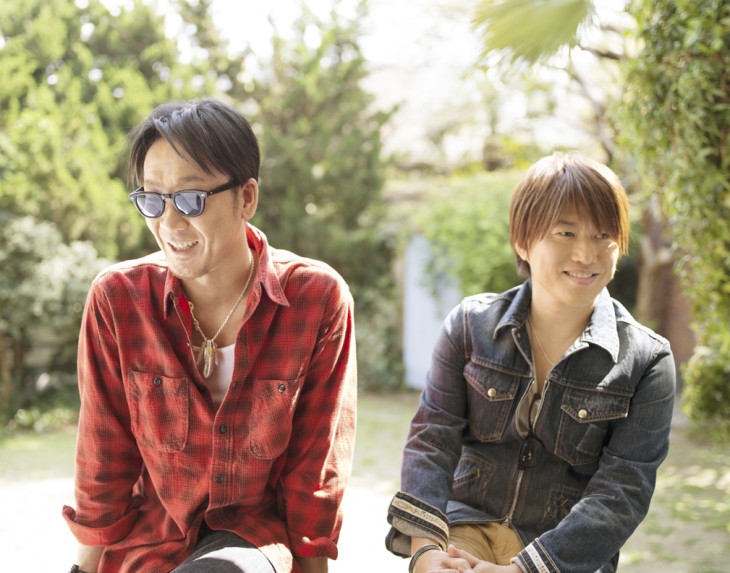 Renowned folk-pop duo Kobukuro have announced that they’ll be revealing one new song every month for the next three months as part of a new musical project.  This will be the duo’s first set of new songs since they released the single ‘Hidamari no Michi’ back in early June.

The first of these new tracks, a mid-tempo number titled ‘Shinkokyuu’, is currently being used as a CM song for the Japanese convenience store ‘Seicomart’.  It is currently unknown if either of the remaining two new tracks will also have tie-ins.

While no official release has been confirmed for any of these new songs, you can listen to the CM version of ‘Shinkokyuu’ and read the group’s comments on the new song on this special website. Keep on eye on this site for the next two months, as it’s expected that the other songs will also get their own dedicated sections.