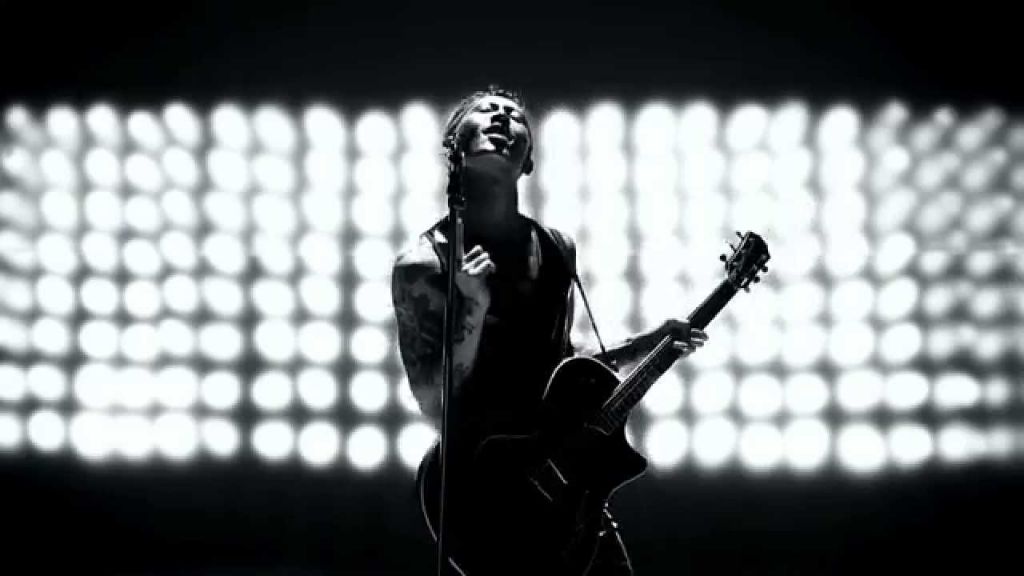 A teaser video for MIYAVI’s new single ‘Real?’ has been published to YouTube.

Directed by Toshihiko Imai, the video was shot in 16 hours in black and white and features MIYAVI’s powerful performance and instrument skill.