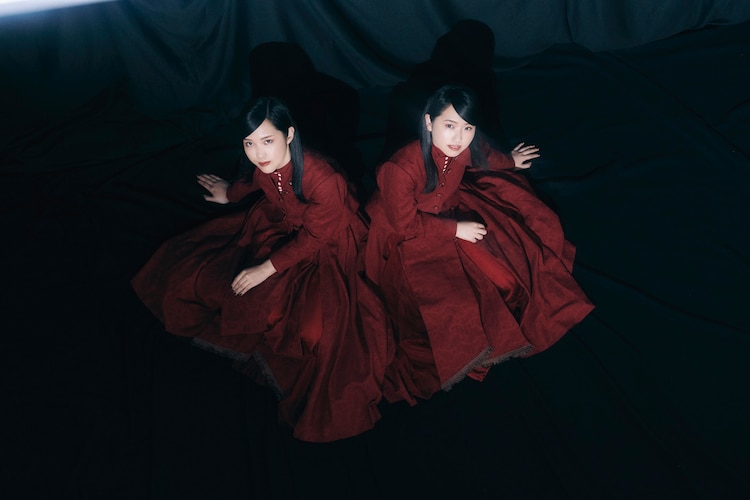 Piano-playing duo Kitri will be releasing their first studio album next year on January 29th. Titled “Kitrist”, this record follows the release of the pair’s EPs “Primo” and “Secondo” and features production from Ohashi Trio, Junpei Kamiya, Choujougenshou, and more.

“Kitrist” will include the group’s previously released tracks “Rashin Dori” and “Mujunritsu”, as well as nine new songs for a total of 11. Of that number, “Sayonara, Namidame” and “Ameagari” have already been released as digital singles.

Read on below to find the cover and complete track list for “Kitrist”.