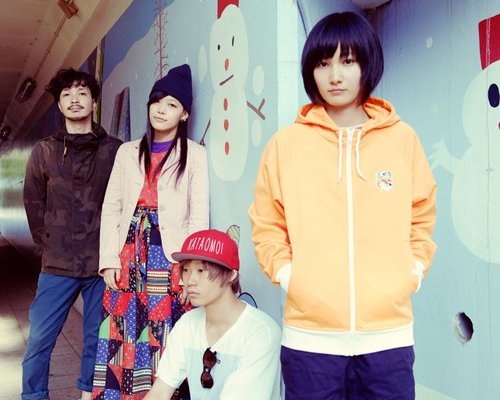 Up and coming rock band Kinoko Teikoku has released the music video for their forthcoming single “Tokyo.” “Tokyo” is set for release on September 9. It is a limited edition one-track single of 5000 copies. It is priced at ¥100. It is only available at Tower Records, HMV, diskunion, and the website of their label, UK.PROJECT. The single is a prelude to their new album, which is set for release later this year. Check out the video and single cover after the jump!