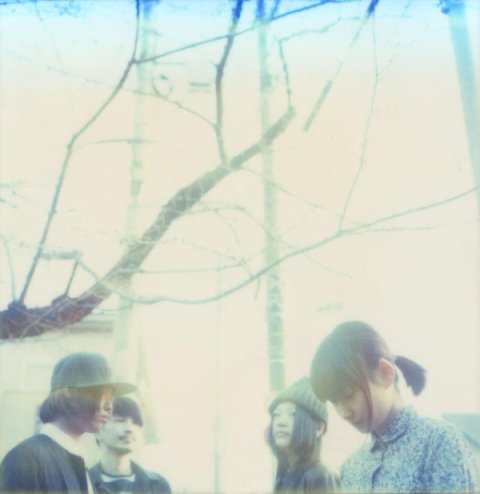 Earlier this year, up and coming band Kinoko Teikoku were picked up by major label EMI Records. They are now set to make their major label debut on April 29. They’ll do this with the single “Sakura ga Saku Mae ni.” The B-sides for the single are “Donut” and “Spica.” The cover art for the single is a collage of images that represents each song on the single.

Kinoko Teikoku have now released the music video for “Sakura ga Saku Mae ni.” The video is a mixture of cityscapes (often empty) and home video footage. Check it out after the jump along with the single’s cover and tracklist!