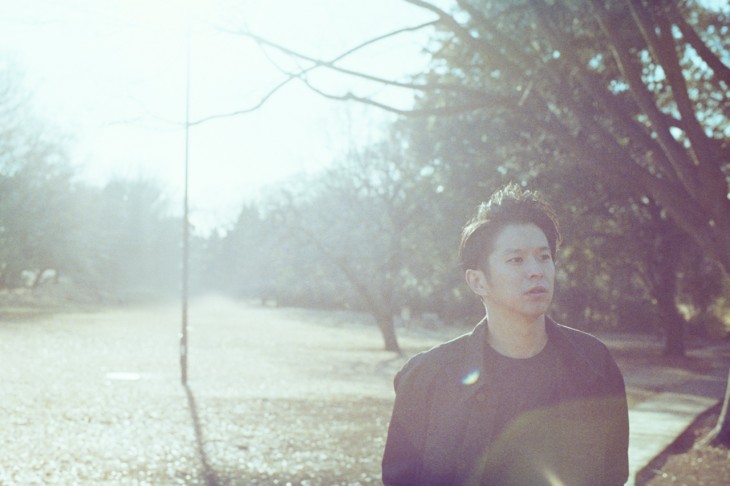 Up and coming jazz-pop singer Keishi Tanaka recently released his second full album “Alley” on April 22nd.  In support of this release, he’s also chosen to publish a music video for the album’s lead track “Suteki na Kage no Ketsumatsu” to his official Youtube channel.

This PV finds us following Keishi as he goes on tour, shots of him and his staff travelling, setting up at the venue, and performing live for the audience cut together to provide this uniquely personal experience.  The finished product is presented as though it were a scrolling film reel, the track’s lyrics set to both sides of the video itself.

You’ll find the full music video for “Suteki na Kage no Ketsumatsu”, as well as the track list for Keishi’s new album “Alley” right after the jump, so please do hang around for just a bit longer. 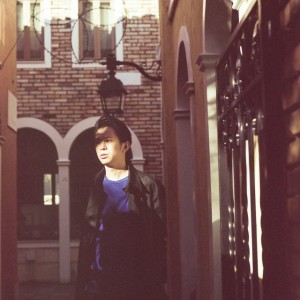