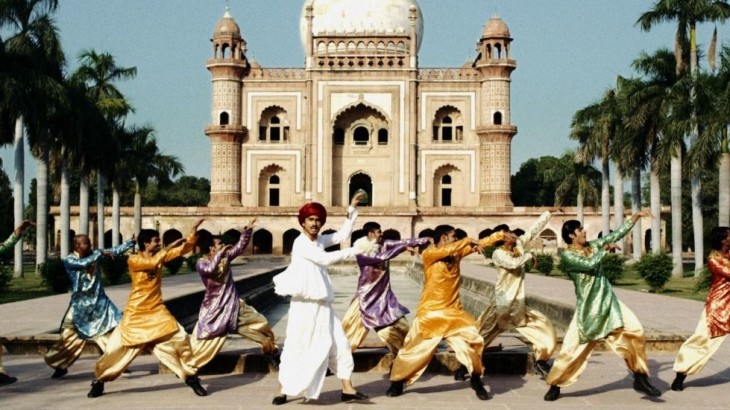 Today, Ken released the music video for the single’s other A-side, “Sore Demo Shitai.” It is the November ending theme for NTV’s “Tokui to Goto to Uruwashi no SHELLY ga Konya Kurabete Mimashita.” The video was shot in and around the Indian capital of New Delhi over the course of 2 days. The video, as well as the single’s covers, have a distinctly Indian feel. Ken says that he was inspired by Bollywood films and also that he’s been mistaken for Indian by Indians in Japan. The DVD that comes with the limited edition of the single has the music video as well as behind the scenes footage pulled from the 30 hours of shooting.