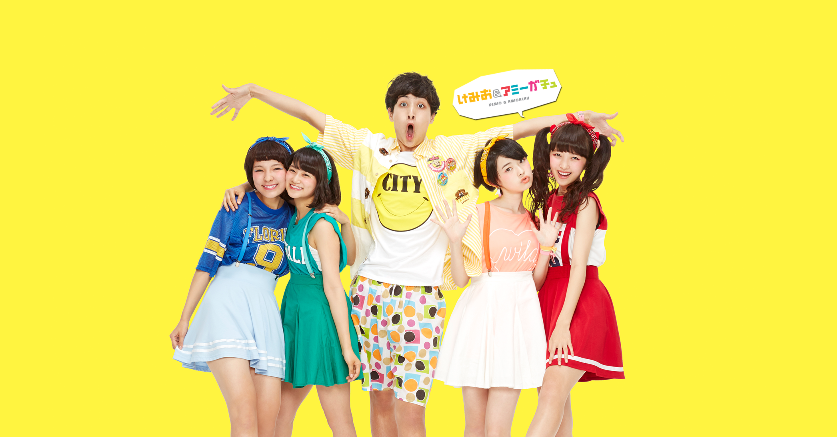 His name is Kemio (Amigachu are just his hypegirls) and he seems to be a hot topic among high school girls, gaining 100,000 twitter followers in under a month earlier this year according to his interview with modelpress. A recent high school graduate, he has since been working with culture magazine “HR” as a model and even posed with his idol Lady Gaga on a magazine cover… well, a doll version of her at least.

Watching TV as a young boy is what inspired him to live for the applause. He has gotten a lot of attention for his flamboyant vines, but doesn’t consider himself to be just an actor or singer. He’s the whole package: Kemio!

This single will be released on August 13.