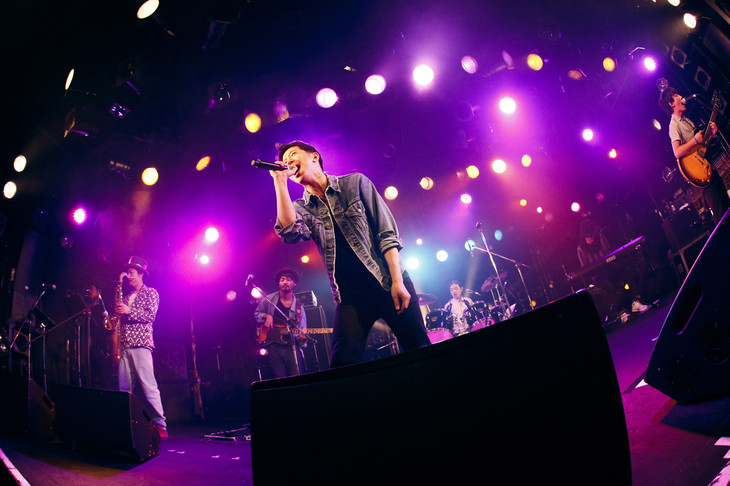 Though he’s been quiet for quite a while, jazz/pop singer Keishi Tanaka recently revealed that he will be releasing a new single titled “Hello, New Kicks” next week on January 13th.  The regular release is set to include the title track, a remix done by Kai Takahashi of LUCKYTAPES, and the song’s instrumental version (not included in the special 7-inch variant of the single).

The music video for this funky and soulful new track was directed by Yoshiro Nishi (YOSHIROTTEN), who also designed the single’s cover art, and shot in Singapore.   It features Tanaka spending the night in one of the nation’s cities and dancing among the neon lights until morning finally comes.

Please read on below for a look at the full music video for “Hello, New Kicks”. 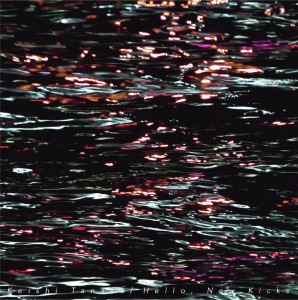