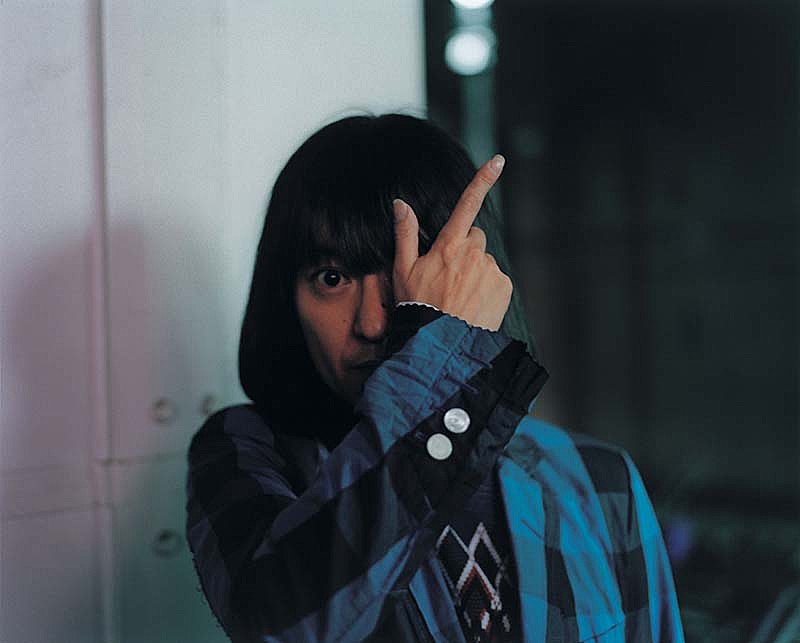 Singer/songwriter Kazuyoshi Nakamura revealed late last year that he would be releasing a new full-length record on February 5th. Nakamura’s 10th studio set, fittingly titled “Juu”, will be his first such release in four years, since February 2016’s “Kaizoku Ban”.

“Juu” will include ten new songs from the singer, including the finished version of his previously released digital single “Kamashimi no Michi”. Ahead of the album’s release, a short music video for its closing track “Ai ni Shita wa.” has been uploaded to his YouTube channel.

You’ll find this clip, along with the cover and track list for “Juu” if you read on below.