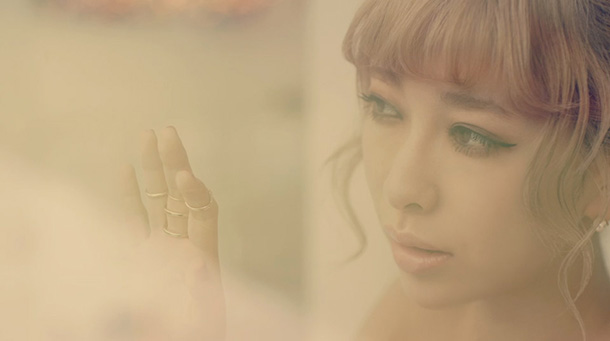 As previously reported, Kato Miliyah is set to release her first artist book in celebration of her 10th anniversary. The book is titled “Cupido-クピド-.” It is set for release on October 2. In the book, Miliyah will discuss her 10 year career in the music industry. She will also include the messages fans sent her about their favorite songs of hers that was previously mentioned in the earlier article about this book. The book will also include messages from other celebrities to Miliyah. Check out the cover for “Cupido-クピド-” after the jump! 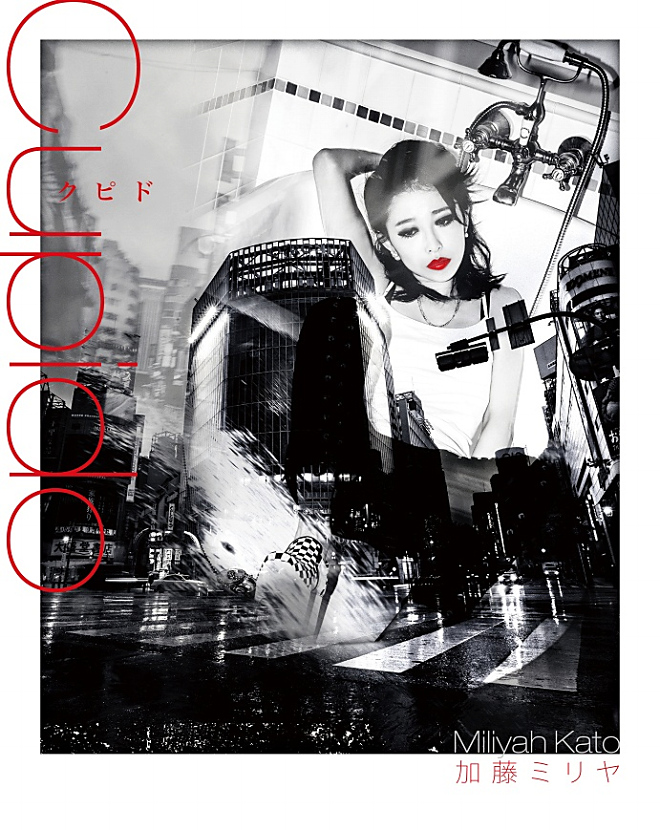