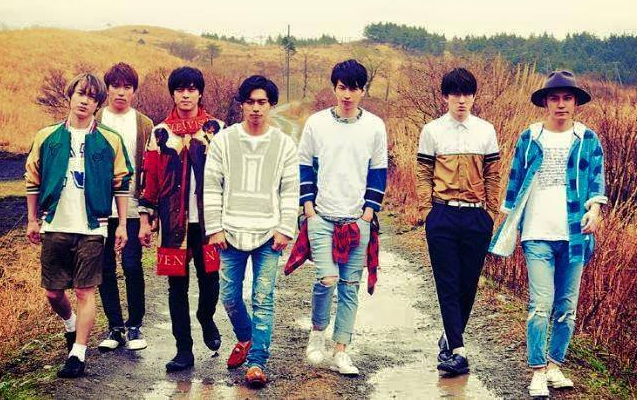 It’s a medium-tempo tune that goes perfectly with the 7 members’ band sound. It’s a song that gives people a big push on the back when they are trying to take on something in life.

The music video was filmed outdoors and was shot in monochrome for the most part. To get a scenic view, a drone was used to get aerial shots. Check out their latest video and single details below.

or here and here 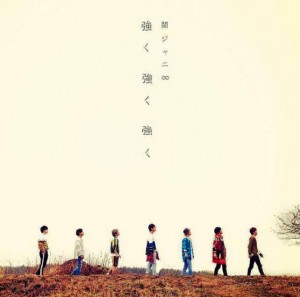 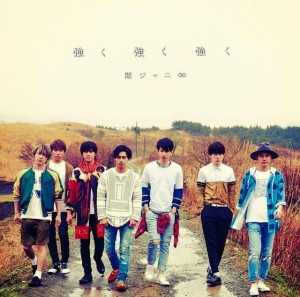