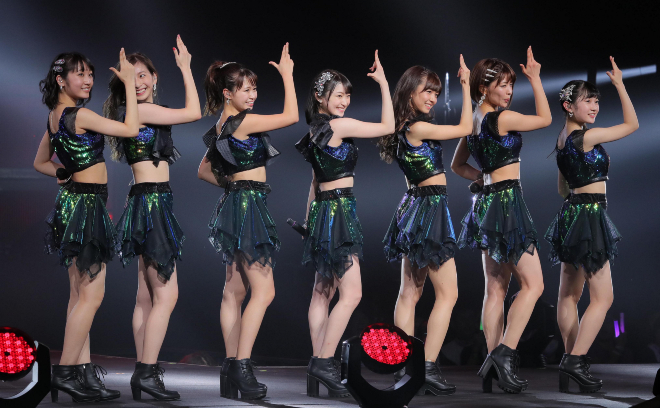 Hello!Project group Juice=Juice is gearing up for the release of their 11th major single “Bitansan / Potsurito / Good Bye & Good Luck!“.

This will be their first single release in almost a year, with the last being the triple a-side “Sexy Sexy / Naite Ii yo / Vivid Midnight” released back in April 2018. This single marks quite a few major changes for the group.

It’s the first single to feature new member Manaka Inaba, it will also be the last for Nanami Yanagawa whose first single with the group was their previous effort “Sexy Sexy / Naite Ii yo / Vivid Midnight”. 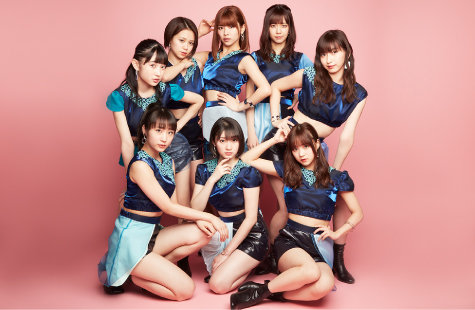 The leader of Juice=Juice Yuka Miyazaki will also be graduating at the end of the groups 2019 Spring tour, while it’s not confirmed yet it’s possible that this will be Yuka’s last single with the group too.

All three different a-sides were previewed on the radio. The main a-side “Bitansan” has a very Tsunku-like production, but it’s not produced by Tsunku.

The second track “Potsurito” has a very refreshing sound, great for the upcoming Spring season.

Seven different versions of the single will be available to purchase.