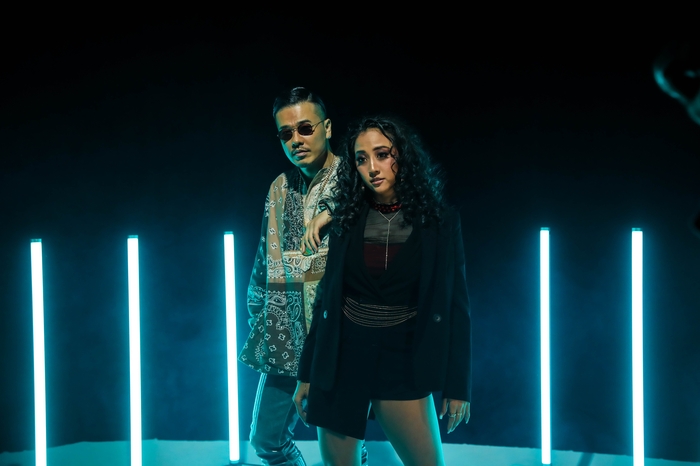 JASMINE is relauching her music career and she needs your help! She has started a crowdfunding project to achieve her goal. She explains that ever since leaving Sony a few years ago, she’s been making music, but has had trouble releasing it due to lack of money. Earlier this year, she started a new label, EIGHT ENTERTAINMENT, with a friend in hopes of giving new music to her fans who have been waiting for her return.

JASMINE does have new music now though! On August 19, she will release two new digital singles: “COCOROZASHI”, featuring AK-69, and “Road.” These aren’t the only releases JASMINE has coming though. In October, she plans to release another digital single, followed by a new EP in November. But she needs your help to make this happen! Support JASMINE’s crowdfunding project here. It launched today and has already reached 27% of its target of two million yen, due to the support of 58 fans. The project ends on October 25. Fans who support JASMINE’s project will receive items ranging from autographed CDs and t-shirts to private phone calls and a personalized, original song.

In the meantime, check out the video for “COCOROZASHI” below!