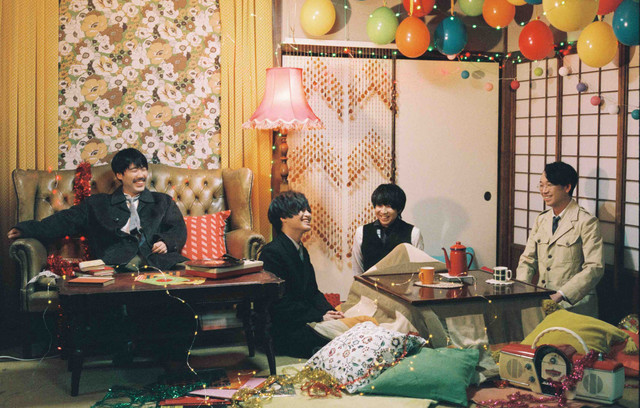 indigo la End frontman Kawatani Enon turns 29 on December 3. To celebrate this occasion, the band will release a new digital single, “Touya no Magic”, on that day. This release will contain three songs in addition to the title track. One of these songs is a PARKGOLF remix of “Ai no Gyakuryuu”, which originally appeared on the band’s 2016 album, “Aiiro Music.”

The music video for “Touya no Magic” was recently released. In the clip, Enon plays a homeless street musician. Check it out below, along with more information on this release!