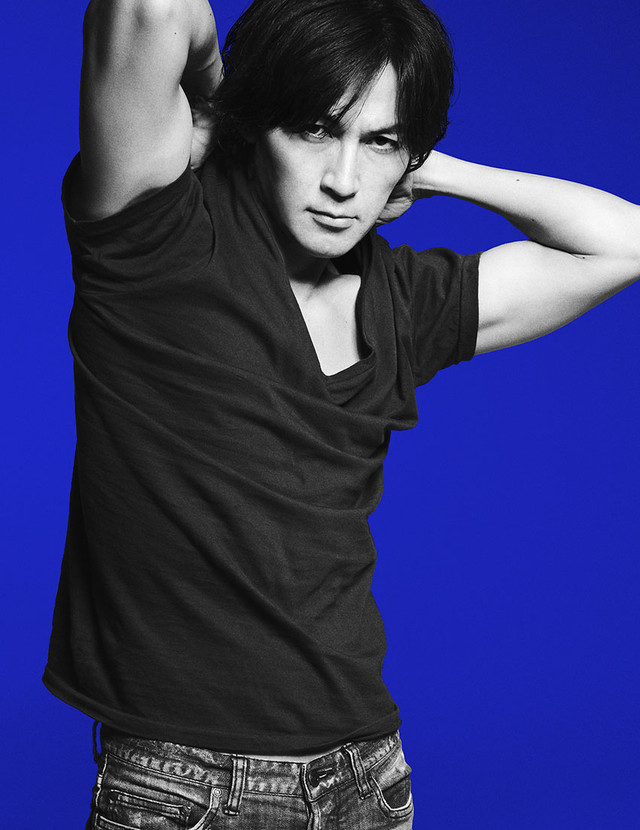 Popular rock singer Inaba Koshi (of B’z fame) has revealed that his first solo single in five-and-a-half years has been set for release on January 13th of next year.  Titled “Hane” (“Feather”), the lead song has already been picked up as the next opening theme for mystery anime Detective Conan and will involve the combination of Eurobeat sounds with heavy guitar riffs courtesy of LOUDNESS guitarist Takasaki Akira.

The single is currently planned to be issued in four versions:  a Regular Edition, comparable CD+DVD and CD+Blu-ray Editions which will include unreleased footage from his concert tour “Live 2014 ~en-ball~”, and a special “Ryu ga Gotoku” (“Yakuza”) Edition which will include a DVD and a Blu-ray disc which both contain the music video for “Receive You [Reborn]”, Koshi’s rendition of the classic Yakuza theme song (not included on the normal single), a special talk with Yakuza creator Nagoshi Toshihiro, and a download code for the upcoming video game “Yakuza:  Kiwami” (which Koshi’s new song “BLEED” is the main theme for) that will unlock a special opening sequence inside the game.

You’ll find the cover and track list for “Hane”, as well as previews of both the lead song and “Suiro” (“Waterway”; the theme song for the WOWOW drama “Godan”) right after the jump. 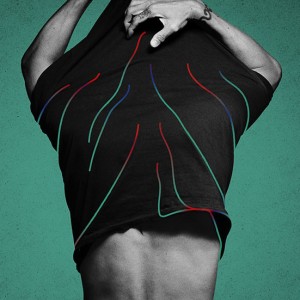