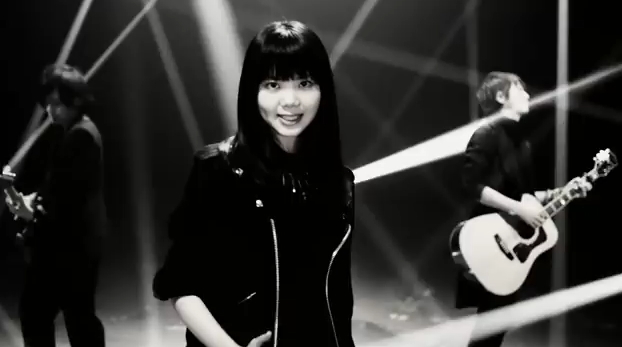 As previously reported, Ikimonogakari will be performing the opening theme song for the new anime adaptation of “The Seven Deadly Sins” (Nanatsu no Taizai). The anime already premiered last October 5.  The song, titled ‘Netsujou no Spectrum’, is written and composed by Mizuno Yoshiki and arranged by Kondo Takashi and Tanaka Yusuke. Together with ‘Namida ga Kieru Nara’, the song will be released as a double A-side single on October 15.

Check out the group’s new music video below.