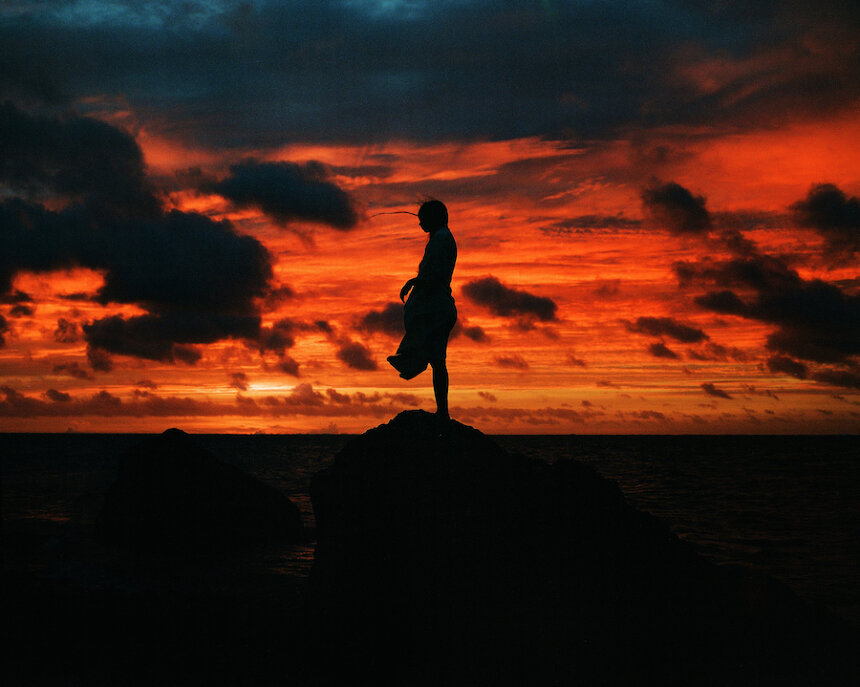 Folk singer Ichiko Aoba has announced that she will be releasing a new full-length album titled “Adan no Kaze” on December 2nd. This will be Aoba’s first longplay since 2018’s “qp” and her seventh studio effort in total.

“Adan no Kaze” has been described as the soundtrack for a fictional movie, wherein the collected songs will tell the film’s story. Ahead of the record’s street date, its lead track “Porcelain” has been released as a digital single – along with a pairing PV on Aoba’s YouTube channel.

You’ll find this cinematic music video – directed by Kodai Kobayashi – right after the jump. Look forward to further information about “Adan no Kaze” as it is made available.