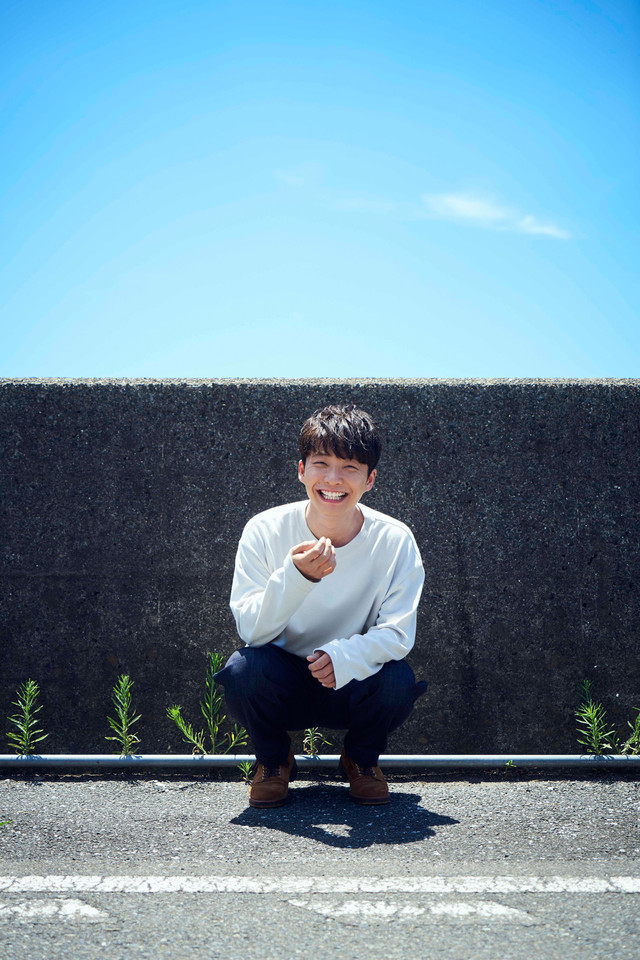 On August 20, Hoshino Gen will release a new digital single, “Idea.” The song serves as the theme song for the current asadora, “Hanbun, Aoi.”

Gen has now released the music video for “Idea.” The video takes place on a set that is around 3000 square meters. The video consists of Gen running around the set, singing at different setups. All of the action is capture by the 70 or so cameras that are stationed around the set. Gen is joined in the clip by his live / recording band, which consists of musicians like Nagaoka Ryosuke of Petrolz, plus STUTS and a group of 16 dancers. The video also features English subtitles for those that don’t understand Japanese. Check it out below, along with the cover for “Idea”! 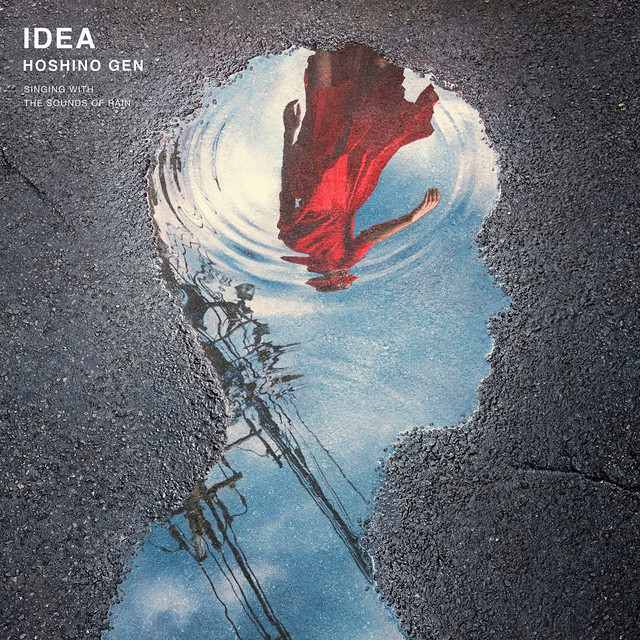