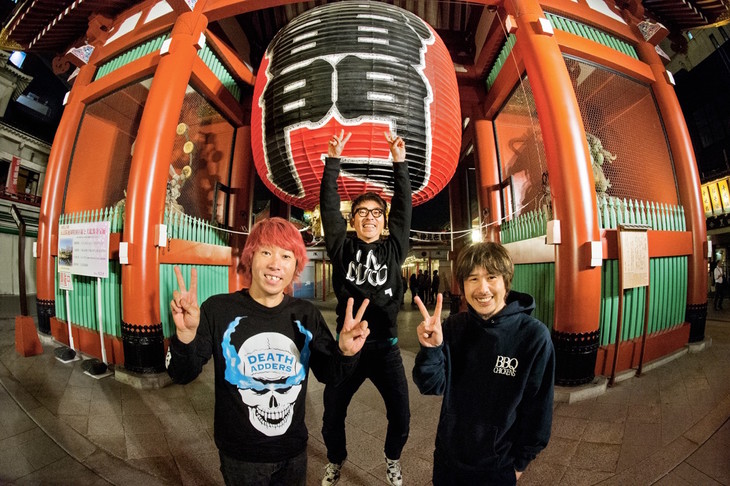 After over a decade and a half away from the music industry, seminal punk-rock band Hi-STANDARD have returned to the scene with a splash.  With no prior announcement, the group made a brand new single titled “ANOTHER STARTING LINE” available for sale this week at both music stores and online retailers – a release which has already reached #2 on Oricon’s daily single chart.

That isn’t all though, as the band will also be releasing another new single titled “Vintage & New, Gift Shits” on December 7th.  This EP will feature four covers of artists such as The Beach Boys and John Lennon done in Hi-STANDARD’s classic hardcore punk style.

Read on below for a look at the track listings for both singles, as well as the short version of the music video for the band’s comeback track “Another Starting Line”. 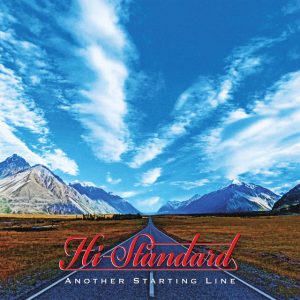