Following up on the release of their best album this past summer, alternative rock band androp have announced that they will by releasing a new studio album on October 12th.  Their new record will be titled “blue” and is set to include six brand new songs written and arranged by the group’s members.

In support of this release, androp have also uploaded the music video for its lead track “Sunny day” to their official Youtube channel.  The PV was directed by frequent collaborator Kento Takahashi and features an extended jam session before the band perform the song beneath an array of scintillating red lights.

You’ll find the cover and track list for “blue”, as well as the MV for “Sunny day” just beneath the cut. 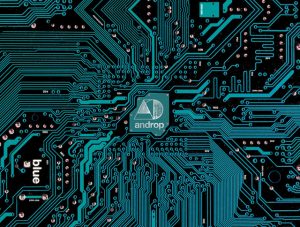