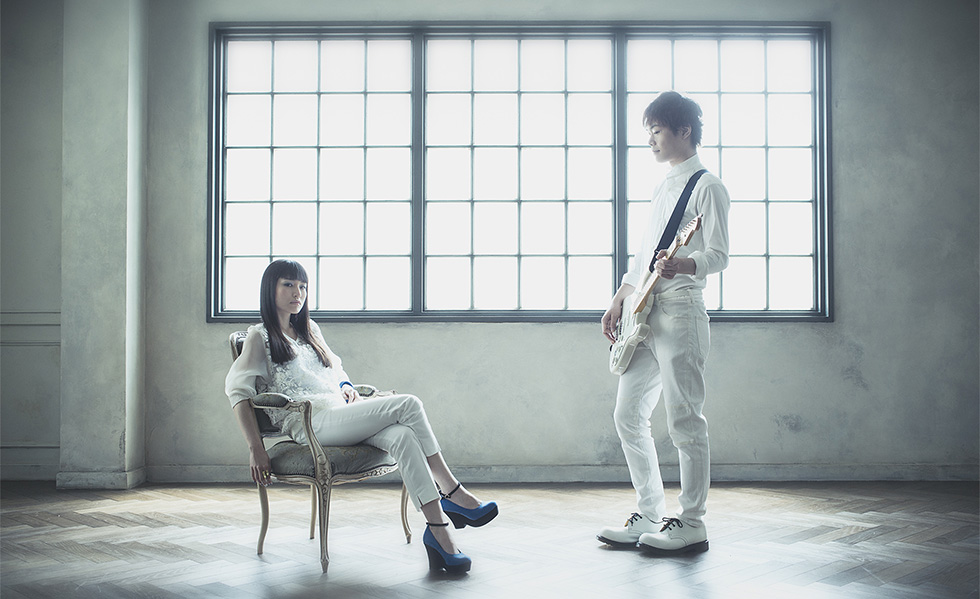 Rock band Heavenstamp‘s new mini-album Romantic Apartment was released this month on the 16th, and to promote the record, they’ve uploaded a music video for the single cut “Himitsu no Hanazono” on YouTube.

Get a look at the PV below! 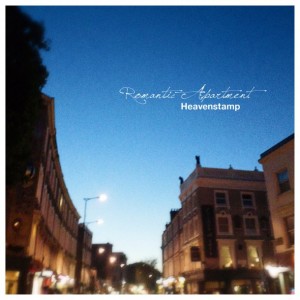