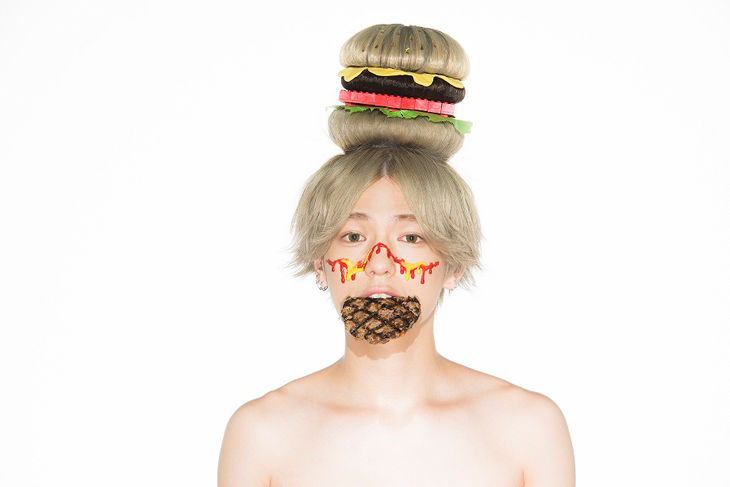 Kondo Yohdi is a 23 year old Harajuku-based male model. He also serves as a host of TV Asahi’s music show “music ru TV.” While hosting the show, he decided to venture into music, following in the footsteps of other Harajuku models such as Kyary Pamyu Pamyu and Natsume Mito. For his debut, he enlisted fellow “music ru TV” hosts Ayanocozey Show and Hyadain. Ayanocozey Show was in charge of the lyrics, while Hyadain was in charge of the production. The result is Yohdi’s debut single “30th CENTURY BOY”, out June 24. The single is being released in 2 limited editions. Limited Edition Type A comes with a DVD card, while Limited Edition Type B comes with a towel.

Yohdi recently released the short music video for his debut single. It’s a hyper pop song with a very vivid video to match, in typical Harajuku fashion. It’s futuristic, yet retro at the same time. It has a bit of an international feel, with Yohdi saying phrases in various languages such as Korean, Mandarin, Italian, and Swahili. Check it out after the jump along with the single’s covers and tracklist! 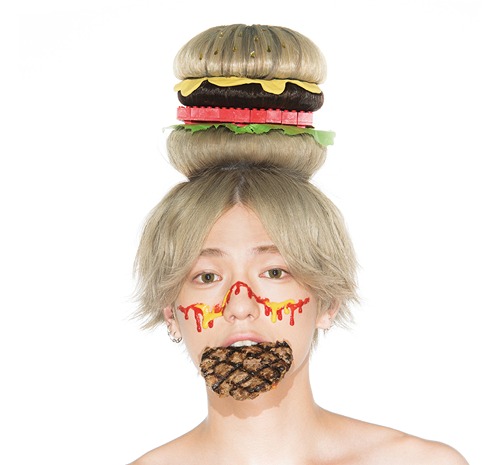 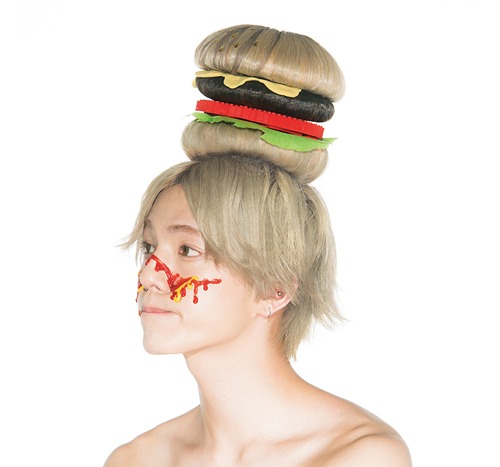