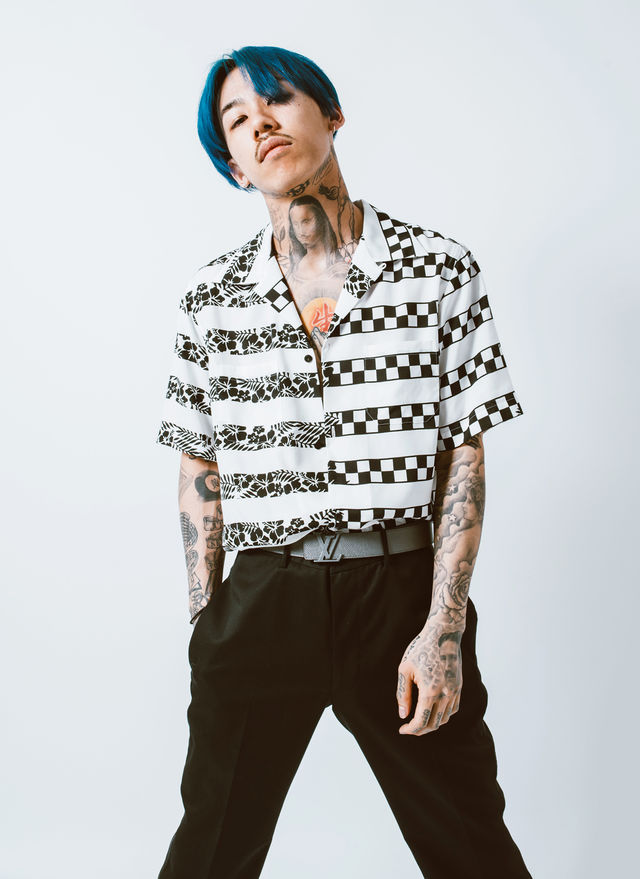 KOHH is set to release his new mixtape “YELLOW T△PE 3” on June 30. Ahead of its release, the rapper has released a joint video for the mixtape’s 4th and 5th tracks, “Paris” and “Kekkyoku Jimoto.” The “Paris” portion of the video was shot in the French capital, while the “Kekkyoku Jimoto” part was shot in Tokyo in front of a FamilyMart convenience store. “Kekkyoku Jimoto” is a collaboration with rapper Y’s. The entire video is in black and white.

“Kekkyoku Jimoto” is being made available on iTunes Japan for a limited time ahead of the release of “YELLOW T△PE 3.” It is available for a 24 hour period, starting at 11:59 PM JST on June 16. As of the time of this writing, it is #3 on the iTunes chart.

Check out KOHH’s new video after the jump!