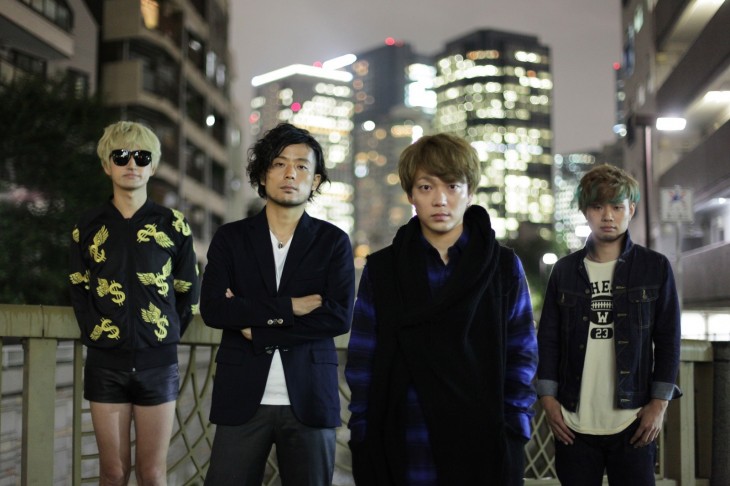 Several weeks ago, rock band Good Morning America announced that they would be releasing their 2nd major studio album on October 22nd of this year.  Now, the band has revealed further information about the release, including its title and track list.

Good Morning America’s second album will be titled ‘in Tokyo City’ and will include their previous singles ‘Ichi, Ni, San de Jump’ and ‘Haikei, Tsuratsusutora’.  In order to promote the release, the band will also be playing all over Japan on their tour ‘in Tokyo City 2014-2015’ during December and January.

Check out the track list for ‘in Tokyo City’ below the cut!