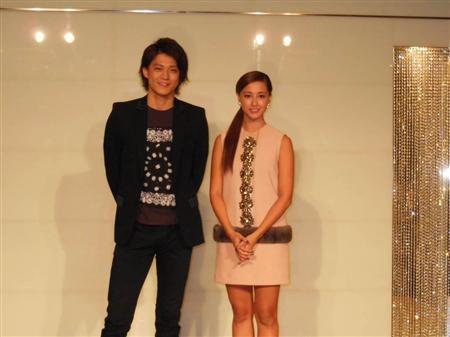 Seven years ago, Sawajiri was involved in a scandal for saying “betsu ni” and other hostile comments at a theater greeting for a movie she was in at the time. She was also seen glaring and crossing her arms in anger during that event. At that time an interviewer had asked what was her favorite scene in the movie to which Erika responded “toku ni nai desu” (I don’t have one) and she was also asked what she felt when baking the director cookies to which she responded “betsu ni” (nothing). It’s been seven years, but this is what people still think about when they hear Sawajiri’s name.

Sawajiri commented at this event with a smile, “When anyone first hears about me being involved they go, ‘Sawajiri, are you sure it’s okay to have her?’. I just want people to not be worried about me. I am currently a good adult and I do my job properly.” 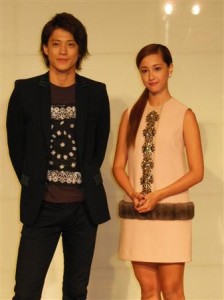 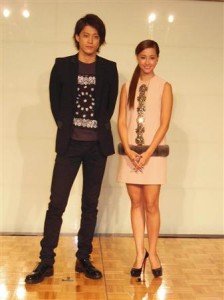 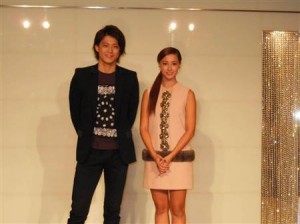 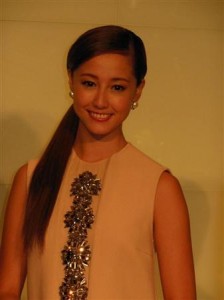 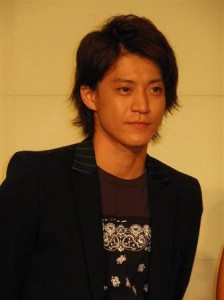