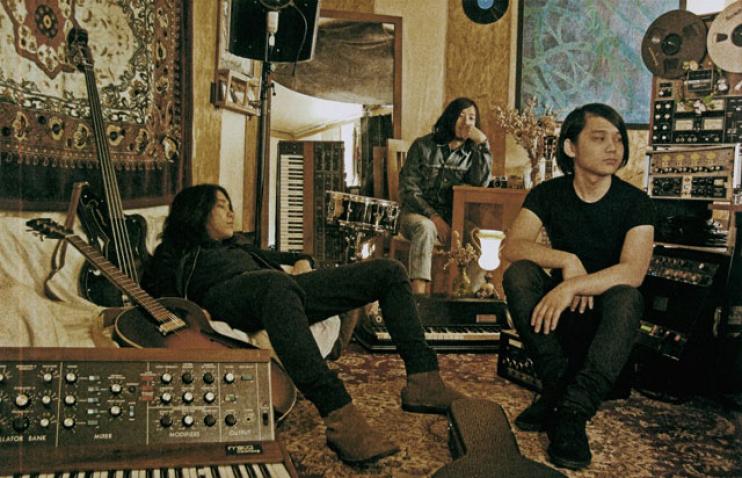 Pop-rock band Galileo Galilei recently revealed that they would be providing the theme for the animated movie “Taifuu no Noruda” (“Typhoon Noruda”).  Now the trio have announced that this song, “Arashi no Ato de” (“After the Storm”), is set to be released as a physical single on June 10th.

“Taifuu no Noruda” will be the directoral debut of Studio Ghibli veteran Arai Yojiro and tells the story of a middle school boy who quits baseball after playing his whole life, leading to an argument with his best friend.  These two then meet a mysterious, red-eyed girl named Noruda as a typhoon descends on their school, trapping them inside.

You’ll find the latest trailer for “Taifuu no Noruda”, which includes a short snippet of “Arashi no Ato de”, right below the cut, so don’t hesitate to take a peek.