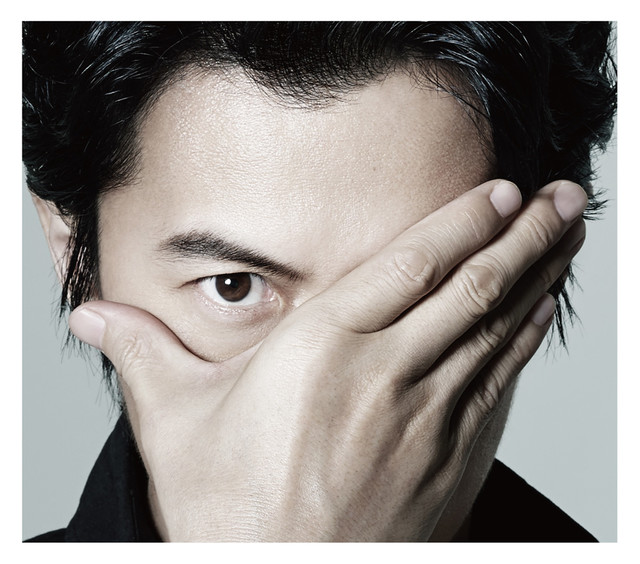 Hot on the heels of announcing his new Live DVD, singer Fukuyama Masaharu has revealed that he will be releasing a new physical single, his first in over two years, on August 19th in order to celebrate his 25th anniversary in the industry.  The release will be titled “I am a HERO” and will include five songs, each of which has its own tie-in with another piece of media; the title track is currently being used as the theme song for the NTV drama “Hanasaki Mai ga Damattenai” (the remainder of the tie-ins will be listed below).

You’ll find the provisional track list for “I am a HERO”, as well as the cover for its Fan Club Edition just after the jump. 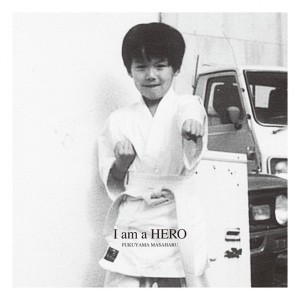