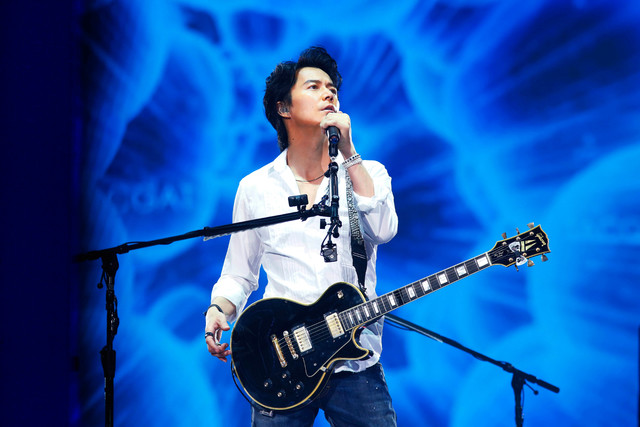 Late last year, popular singer/songwriter Fukuyama Masaharu held a pair of special lives on December 23rd and 24th; only his male fans were allowed to attend the show on the 23rd, while the concert on the following night was limited to his female fans.  Now he has chosen to release the former concert for everyone to view, with a brand new Live DVD set to be released through Amuse’s online store on August 1st (more general music retailers will be able to sell the release starting in the Fall).

The DVD/Blu-ray will be titled “Fukuyama☆Fuyu no Daikanshasai Sono Jyuyon THE BEGINNING” and will be released in both Regular and Limited editions.  The Regular edition will include the entire 186 minute concert on 2 discs, will full Japanese subtitles, while the Limited edition will add an extra disc that includes backstage footage as well as several songs from the Female-only live on the 24th.

Read on below for a look at the cover,  full track list, and a preview for this special release. 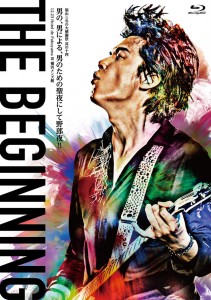