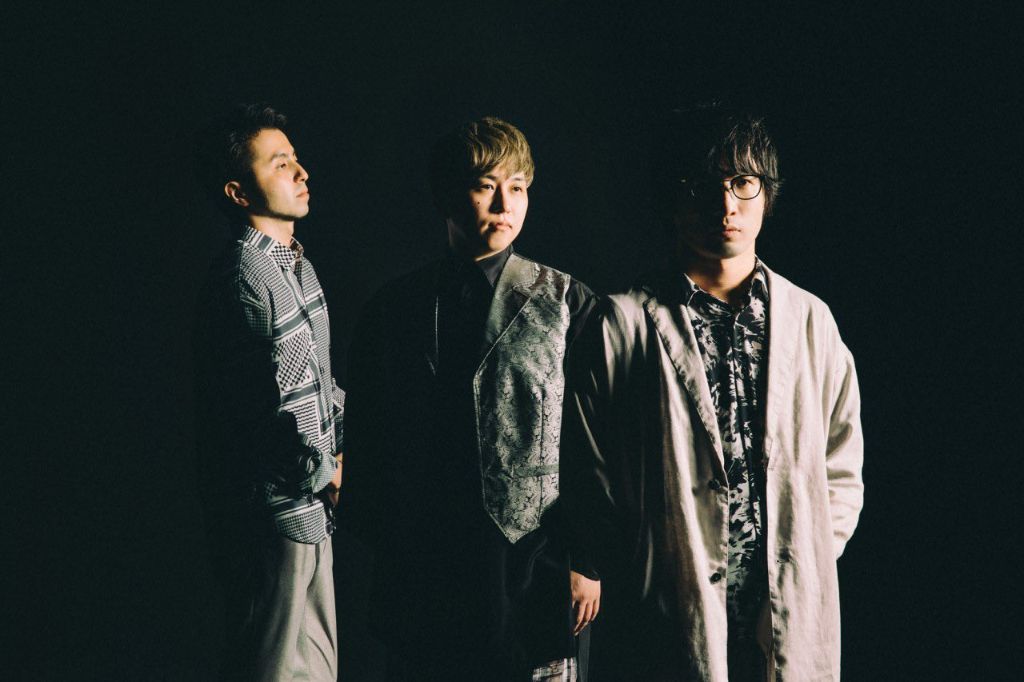 Today instrumental jazz trio fox capture plan announced that they would be releasing a new studio album titled “DISCOVERY” on November 4th. “DISCOVERY” comes just over two years after their previous record – “CAPTURISM” – and will be the group’s eighth longplay in total.

The album will include new mixes of the band’s previously released tracks “NEW ERA” and “Yakan Kouro”, new versions of tracks “Spread Out”, “Narrow Edge”, and “Stand My Heroes”, a cover of LINKIN PARK’s “Numb”, and five new songs for a total of 11. In conjunction with this reveal, the group also uploaded a trailer video – complete with English subtitles – to their label’s YouTube channel.

You’ll find this teaser, as well as the cover and track list for “DISCOVERY” right after the cut.