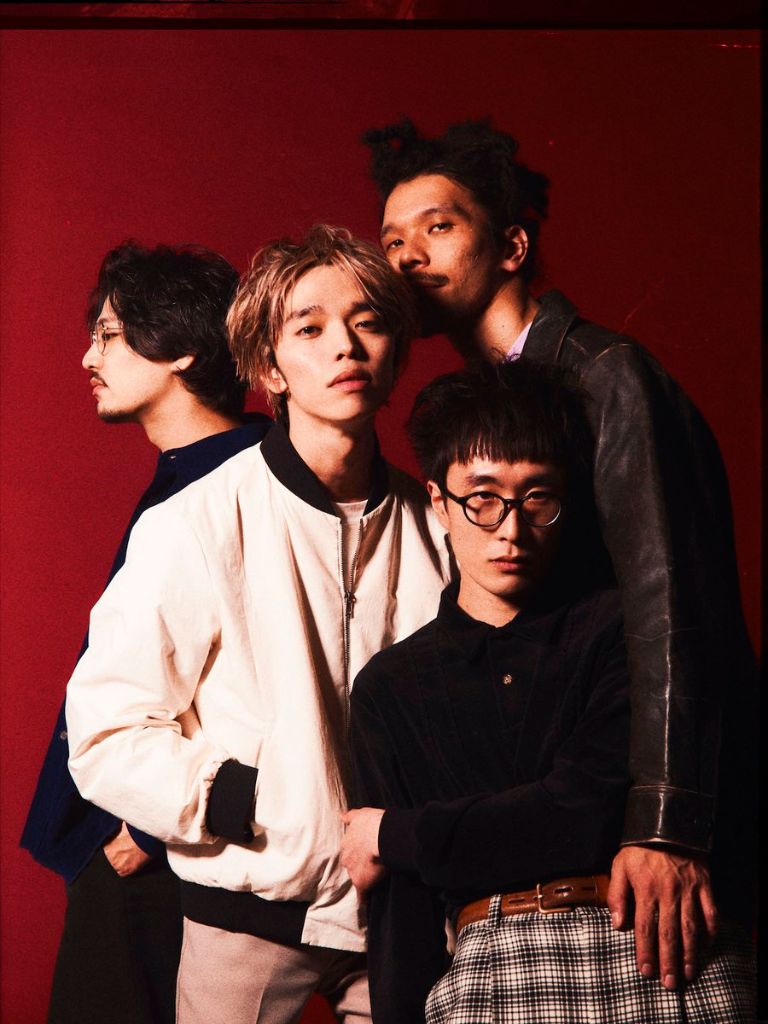 Last December, PAELLAS disbanded. In their wake though, PEARL CENTER has risen! This new band is composed of former PAELLAS members Matton and msd, along with YOUR ROMANCE‘s inui and trackmaker TiMT.

On April 8, PEARL CENTER will debut with the EP “Humor.” TENDRE and MELRAW are guest musicians on this release. The music video for the EP’s title track was released recently, along with a live video of an event that was canceled due to COVID-19. Check out both videos below, along with more information on this release!