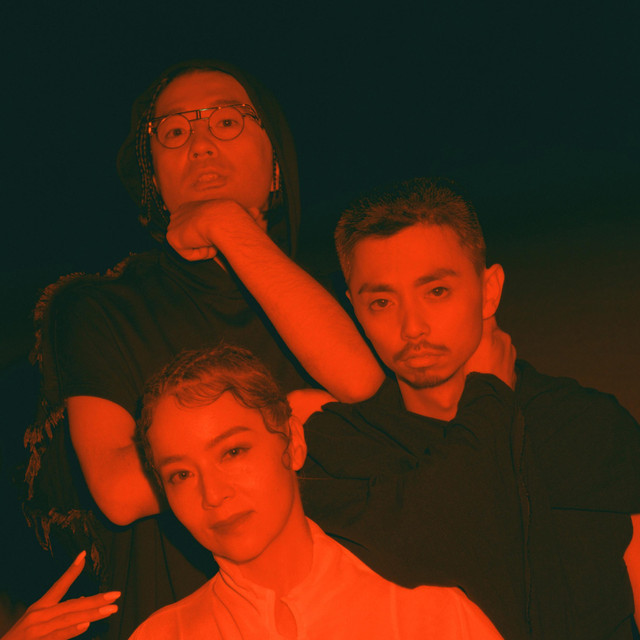 On July 10, FNCY will release their self-titled debut album. The album will have 11 songs, including the group’s four previously released digital singles: “AOI Yoru”, “silky”, “Konya wa medicine”, and “DRVN’.” “FNCY” will also feature a remix of group member ZEN-LA-ROCK‘s 2017 collaboration with group members G.RINA and Chinza DOPENESS, “SEVENTH HEAVEN.” This song led to the creation of FNCY, so it will be revisited on their debut album.

Along with the album’s release, FNCY has released a music video for one of their new songs, “FNCY CLOTHES.” Check it out below, along with more information on FNCY’s debut album!