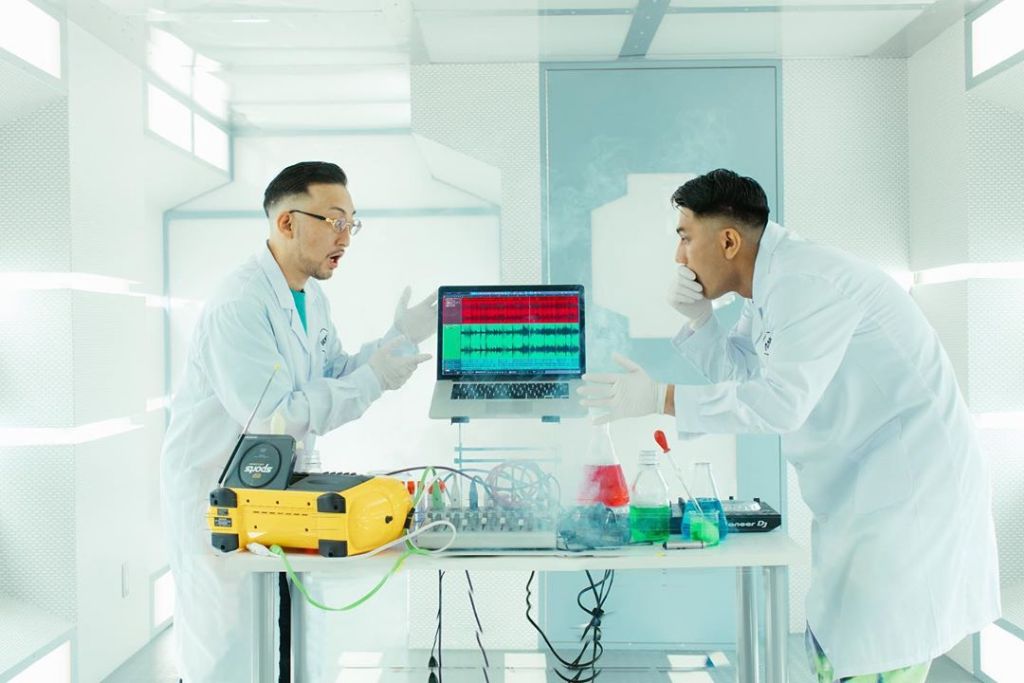 On July 10, AKLO and NORIKIYO will release the collaboration album “New Drug.” The album is completely produced by BACHLOGIC. He also appears on two of album’s nine tracks under his “Haganeda Teflon” moniker.

“New Drug” came about due to NORIKIYO’s desire to have a song to perform live with AKLO while on tour. When they met with BACHLOGIC to create the song, they ended up with multiple songs, resulting in their joint album. More information on the album can be found below, along with the music video for one of its songs, “Hyakusenman.”