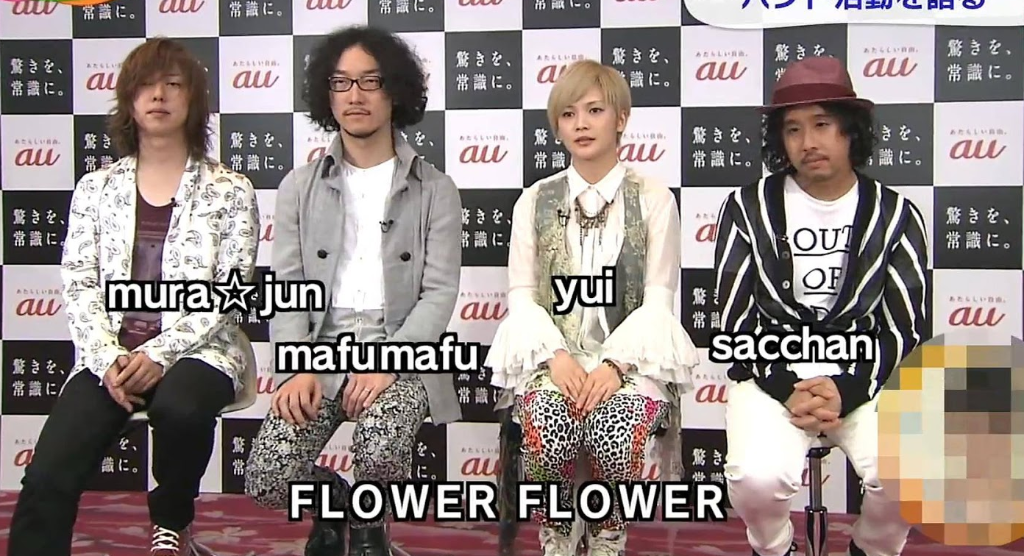 FLOWER FLOWER’s first mini-album “Shiki” (Seasons) will include all four theme songs used as part of the four seasons theme for the movie “Little Forest” starring Hashimoto Ai. The album will drop February 18. The songs “Natsu” and “Aki” were already released.  “Fuyu” and “Haru” will preceed the second chaper of the second chapter of the movie, which will open February 14.

Shiki will be released in a limited CD+DVD edition and a regular CD only edition. The limited edition will also contain interludes or “entr’acte” connecting each song, with the DVD tracklist containing the 4 music videos of theme songs.