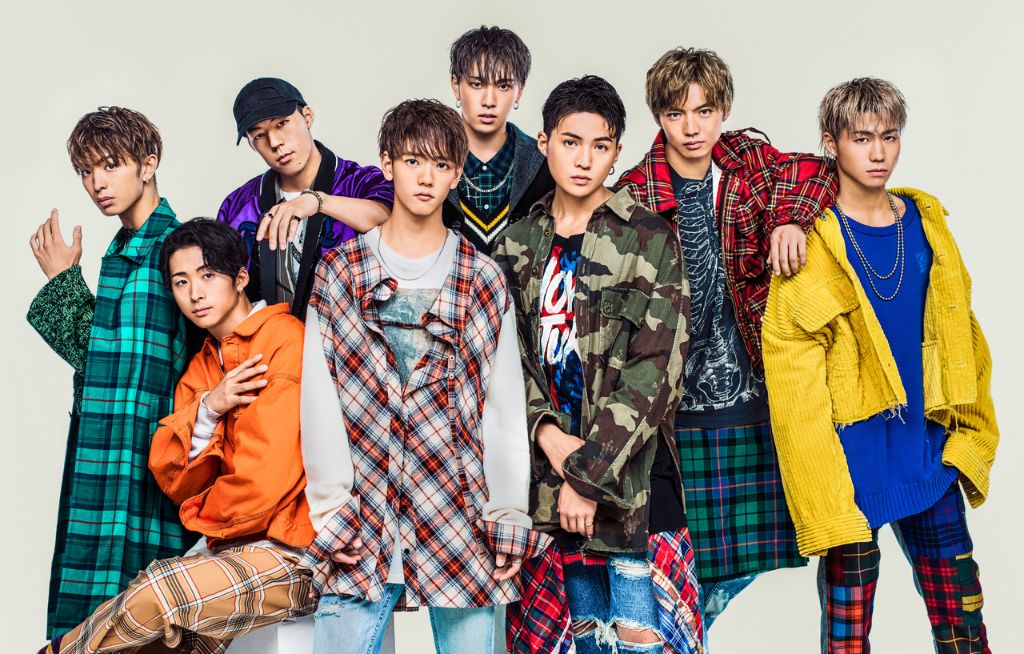 Signed under the Avex Trax subsidiary Rhythm Zone, FANTASTICS follows the usual LDH group lineup having two vocalists and 6 performers (dancers). The groups beginnings date back to December 2016 when it was announced that EXILE TRIBE performers Sekai & Taiki Sato would be in a new unit.

The following month in January 2017 the group was officially formed. The rest of the performers were selected from LDH trainees, and the vocalists were auditioned later with a new edition of ” VOCAL BATTLE AUDITION”

Unfortunately, last year the group made headlines after it was revealed that performer Shota Nakao was diagnosed with stomach cancer and would be temporarily halting his activities with the group. Sadly in July LDH released a statement saying that Nakao had succumbed to his illness.

In September on the opening night of EXILE’s 2018 concert tour “EXILE LIVE TOUR 2018-2019 STAR OF WISH” it was formally announced that FANTASTICS would be an official “EXILE TRIBE” group and that they would be debuting in December with “OVER DRIVE”.

To celebrate the single release FANTASTICS has a bunch of events and promotional appearances planned, including an appearance on J Soul Brothers’ member Kenjiro Yamashita’s radio show on All Night Nippon.